The #BettyWhiteChallenge took the internet by storm in January. More than 1,600 donors gave to Charleston Animal Society
as part of the nationwide tribute to one of TV’s best-known comediennes.

“Betty White was a tireless advocate for animals her entire life,” said Charleston Animal Society President and CEO Joe Elmore, CAWA, CFRE. “The Betty White Challenge was a fitting tribute to this actress and animal hero who would have turned 100 on January 17th.”

The last act of this Golden Girl may be her most amazing
one yet. Within hours of her passing on New Year’s Eve, the #BettyWhiteChallenge took off across social media. As part of the challenge, animal lovers were encouraged to give to their local animal shelters to remember White’s legacy.

“We are all saddened by the passing of Betty White, but to see her love for animals continue in this way is a bright light for all of us during this ongoing pandemic,” Elmore said. “In honor of Betty White, I just want to say, ‘Thank you for being a friend.’”

You can still give in Betty’s honor by donating to Team Betty White in Charleston Animal Society’s Celebrity Paws in the Park at Paws.CharlestonAnimalSociety.org. 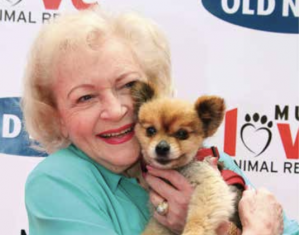 Since the coronavirus pandemic began, pet owners have wondered what impact the virus might have on their animals. Although new information has […] 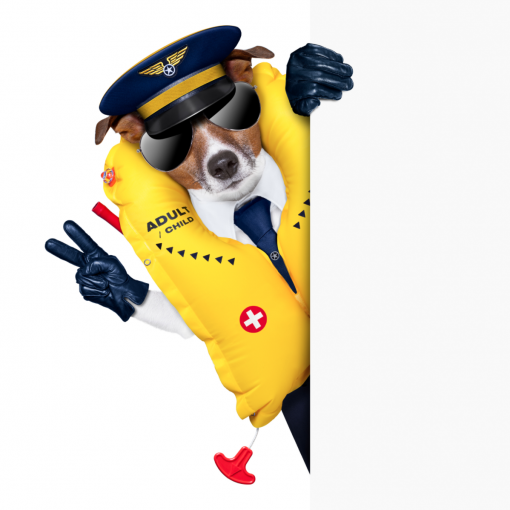 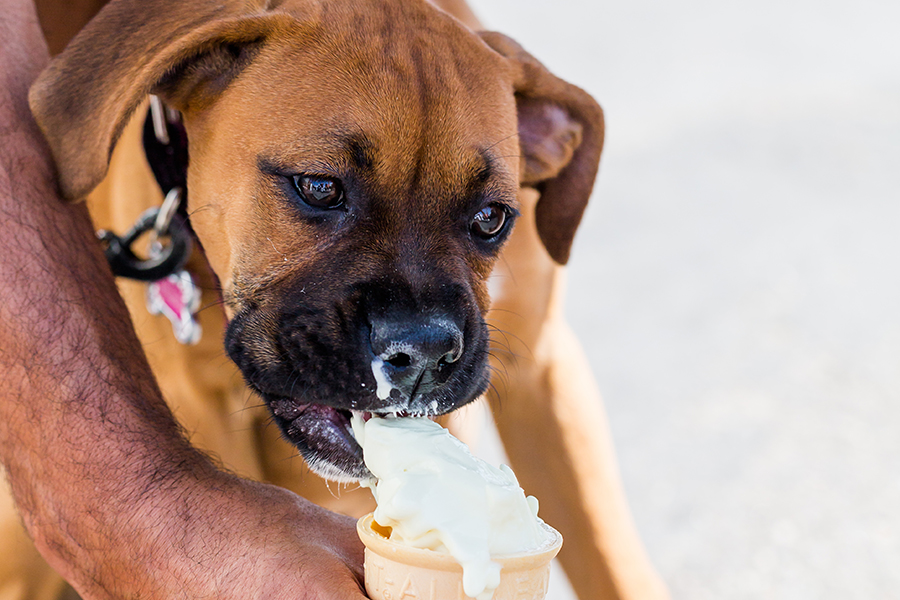 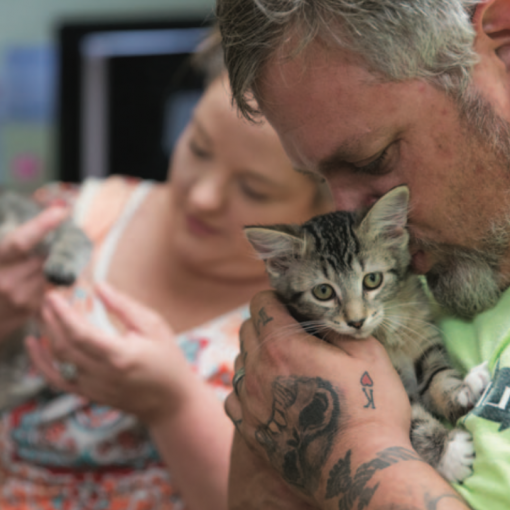 No Kill South Carolina (NKSC), a program of Charleston Animal Society that is funded by the Petco Foundation has tracked euthanasia numbers […]