Jack Hanna, 74, is the former Columbus, OH Zookeeper who shot to international fame on late night talk shows and other television programs as a leading animal conservationist. Hanna was well-known in the Lowcountry because of his frequent visits to SEWE. In April, his family announced that Hanna has been diagnosed with Alzheimer’s disease and he will not be able to participate in public life as he used to. His family wrote, “[Our Dad] spent his life connecting people and wildlife because he has always believed that having people see and experience animals is key to engaging them in more impactful conservation efforts. He’s always said, ‘You have to touch the heart to teach the mind.’” 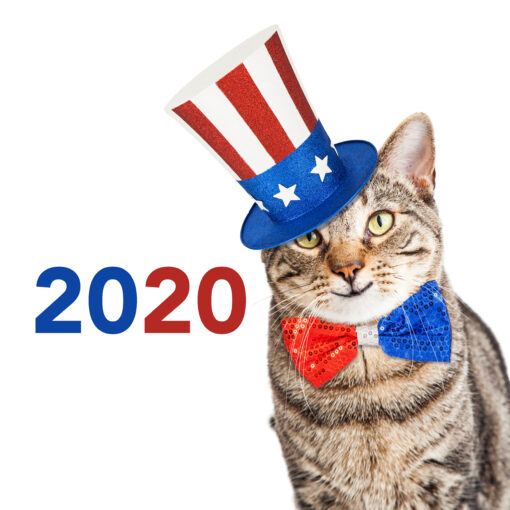 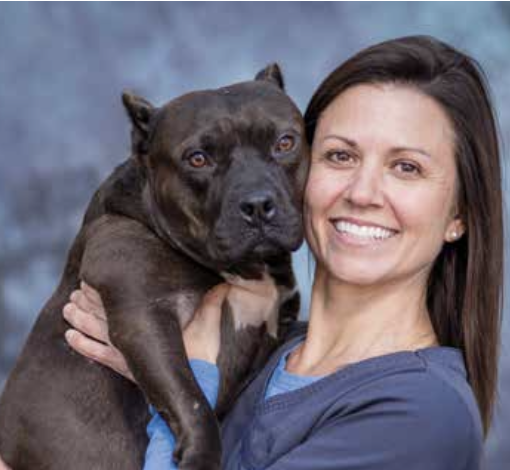 Anderson County PAWS has been named the No Kill South Carolina 2024 Organization of the Year. The organization received the award in […] 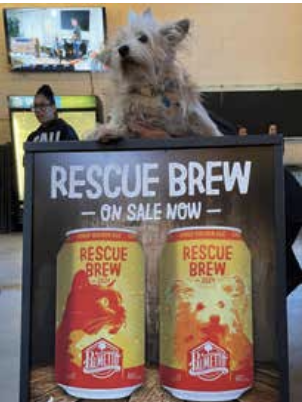 After 149,471 votes were cast by the public to determine the winners, Pippin and Sirri, the official Spokesdog and Spokescat of the […] 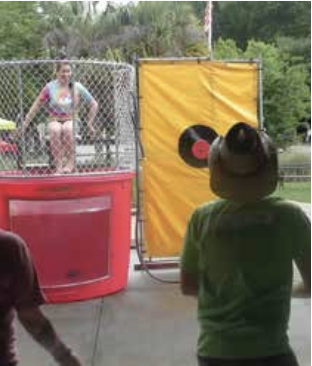 Charleston Animal Society is excited to host its annual Volunteer Appreciation Party on the afternoon of Sunday, May 22! The event will […]