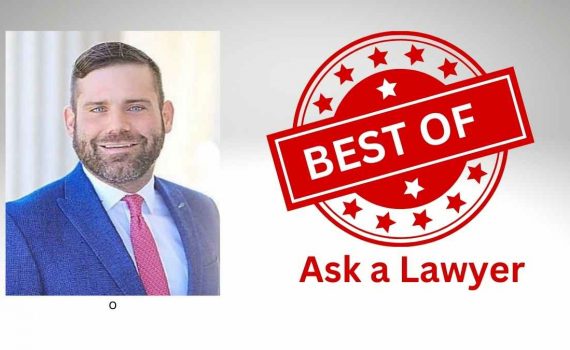 Charleston is mourning the loss of well-known attorney David Aylor who passed away at his home on January 2nd, 2023, at the age of 41. For four years (2016 – 2022), David never missed an issue of our Carolina Tails magazine with his “Ask a Lawyer” column. He made it […] 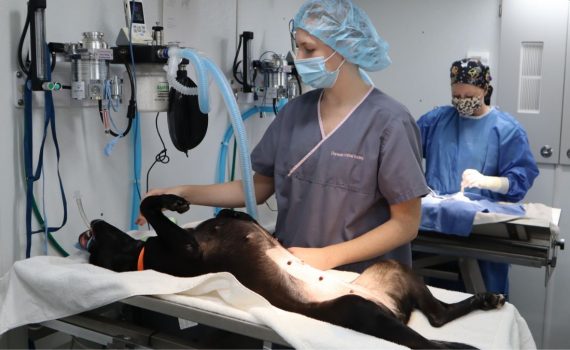 BY LISA PEARCE / PHOTOS BY WILL HOWELL An exciting opportunity for animal loving families living in the far reaches of Charleston County will continue thanks to PetSmart Charities. Helping Hands for Rural Paws (HHRP) extends quality services beyond clinic walls and shelters. Paused during the pandemic, this outreach program […] 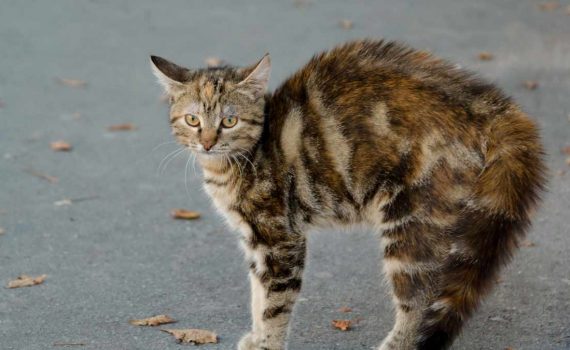 For years, researchers have shown a direct correlation between violence toward animals and violence toward humans. Two recent mass shootings prove this point. As reported by Time, Newsweek, ABC News, and many other media outlets, the 18-year-old Uvalde gunman posted videos of cats he had killed and he was witnessed […] 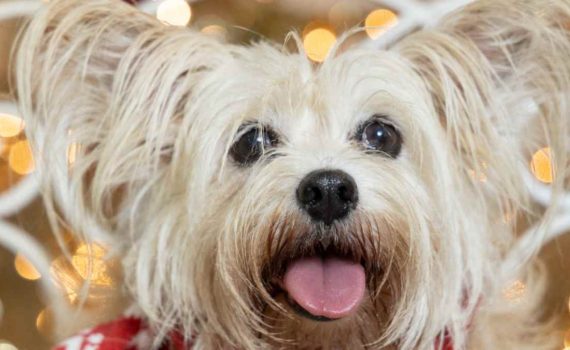 BY NATASSIA DONOHOE Found wandering the streets, Pippin’s gone on to grace calendars, magazines and even beer cans! The last thing one would expect to see at Anson’s Restaurant in downtown Charleston is a pair of perfectly pointed, gold-fringed dog ears peeking out from the tabletop in a corner booth. […] 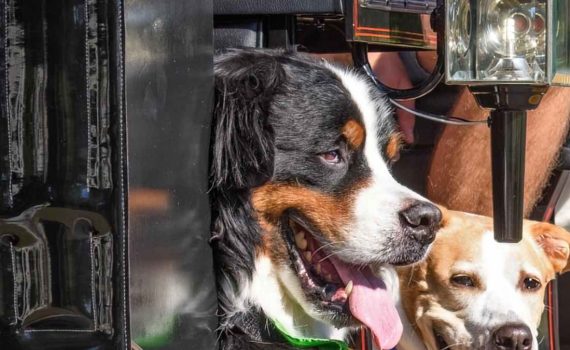 BY NATASSIA DONOHOE The summer issue of Carolina Tails featured the e-carriage – an electric carriage that could be a welcome addition to the tourism industry in Charleston – if city officials would give the carriage a chance. The response to the article was overwhelming, with many people commenting on […] 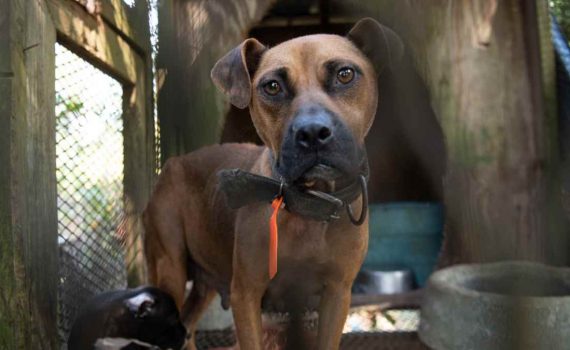 In late September, a joint team of more than 60 federal and state law enforcement officers executed nearly two dozen warrants for various properties in the Midlands area in what is believed to be the biggest takedown of a dogfighting operation in South Carolina history. On Saturday, officers with the […] 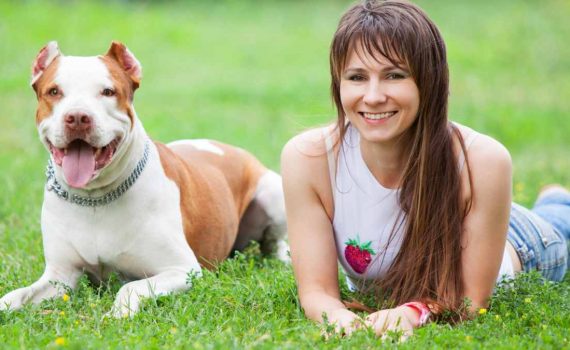 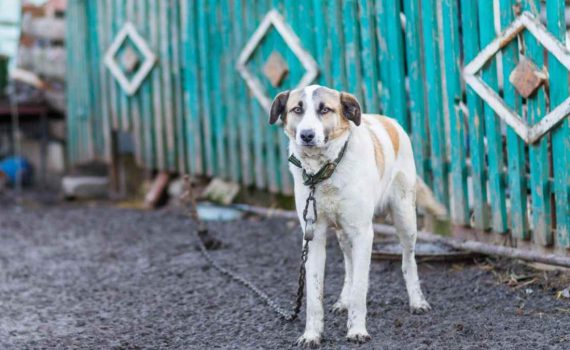 By Stephanie Larsen From pet-friendly beaches, to hotels, parks, and the dozens of restaurants that always have a fresh bowl of water ready for your pup, it’s no surprise that Charleston comes up as one of America’s most dog-friendly cities. We Charlestonians are dog lovers, there’s no denying that. But […] 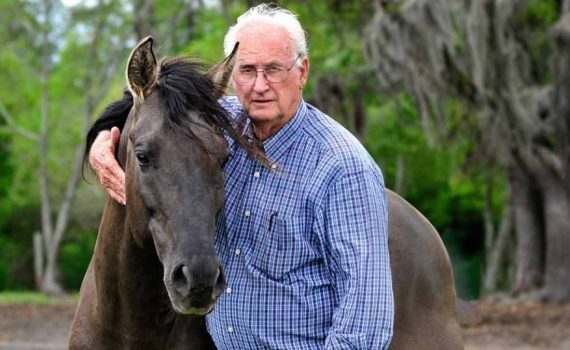 This article is in memory of D.P. Lowther, 89, who spent his life helping to save the Marsh Tacky horse, unique to South Carolina. The paths of Charleston Animal Society and the founder of the Marsh Tacky Association, D.P. Lowther, first crossed in 2019. It was shortly after the Animal […]