Anyone who has walked a dog through a neighborhood has encountered the age-old question: “Would my neighbor mind if I tossed my dog’s poo bag in their garbage can?”

Tasha Gandy and Amanda Hollinger live in Oak Terrace Preserve in North Charleston and never thought they’d find themselves on the forefront of “poo politics.”

They both enjoy going on walks with their dog and young son.  When they noticed a Facebook discussion on whether it was acceptable to put your dog’s poo in a neighbor’s trash can, they decided to take action.

“As new dog owners, we liked the idea of having convenient cans around during our walks but didn’t want to dispose of pet waste in just anyone’s can, especially if they didn’t want it there,” Amanda explains.

Emoji to the Rescue 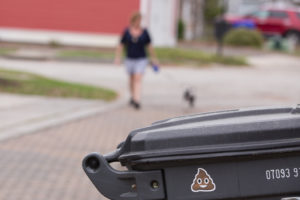 To keep the peace amongst the neighbors, Tasha and Amanda bought a bunch of poo emoji stickers…and if you were “poo friendly” you picked up a sticker and put it on your garbage can! This way, dog walkers knew where they could safely – and politely- drop their dog’s doo-doo.

“I think it gave people a chuckle because it’s such a ridiculous subject,” Amanda said. “But now that emoji is everywhere.”

So far, they have had to reorder stickers for a total of 80, and they are going quickly. “In a small neighborhood, that’s a lot of interest,” she said. Amanda added that she would definitely recommend it for other neighborhoods, as it is an easy way to meet your neighbors when they come by for a sticker.

At least neighbors are picking up after their pets. In North Charleston poo perpetrators can be taken to court and fined up to $1,087.

Dana Adkins, who also lives in Oak Terrace Preserve, says the poo emoji stickers were a creative way for neighbors to solve the problem. “People want to go on walks but not have to carry their dog’s poop for 2-3 miles,” said Adkins. And of course, neighbors who don’t have pets don’t want their garbage can filled with feces.

One sign that the poo stickers are working?  There is a lot less griping on the Facebook page.

“I do wonder sometimes what the people who work for the city sanitation service think when they see those stickers,” Amanda chuckled. 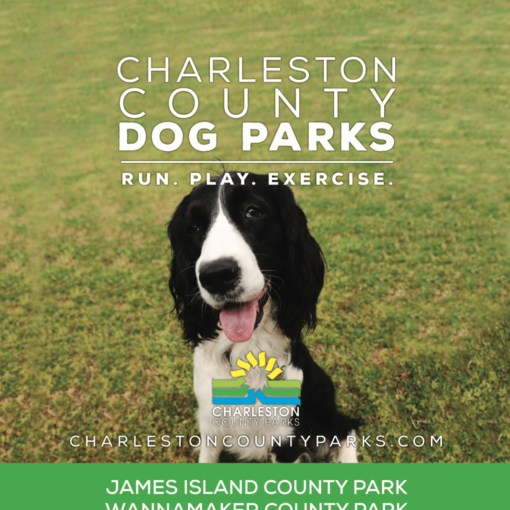 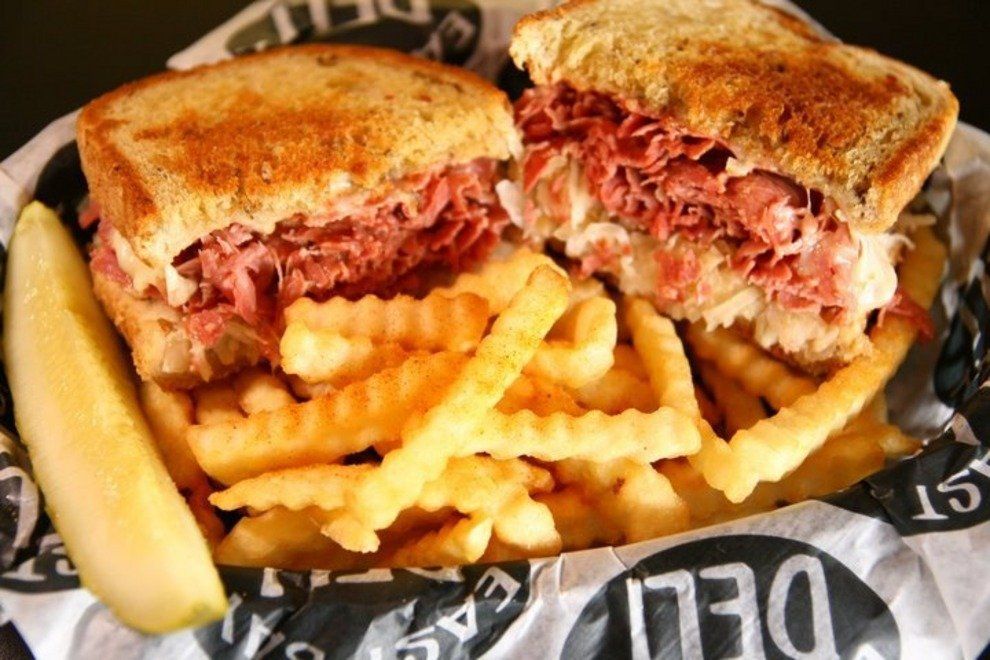 By Teri Errico Griffis When lunch time arises, East Bay Deli is packed, providing some of the most quality sandwiches to the […] 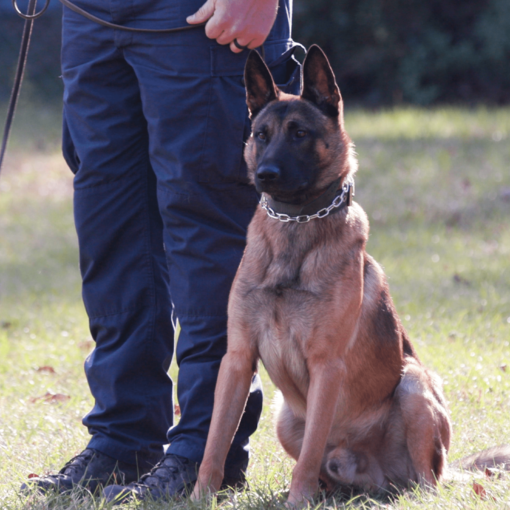 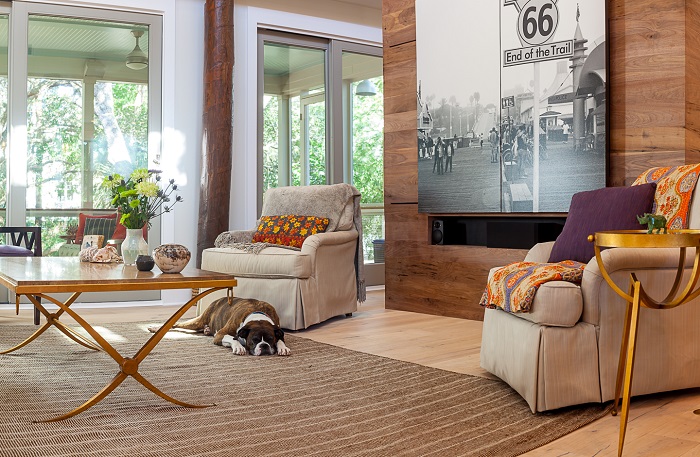 Realtor and photographer Rob Byko doesn’t worry about being in the “dog house” with his wife.  He lives there. “Our dogs are […]