In military jargon, they’re called a “MWD.” But there is nothing abbreviated about the list of contributions these “Military Working Dogs” make to our country on a daily basis. Stationed around the globe, these K9s go into places devastated by natural disasters, uncover hidden bombs in war zones and guard the President of the United States on official visits. And that doesn’t begin to cover everything they do.

This Memorial Day, as we remember all of the service members who have fought for our country, let’s include the amazing K9s who make up the 628th Security Forces Squadron’s Military Working Dog Section at Joint Base Charleston. Carolina Tails got to go inside the unit to meet some of the K9 teams who are always ready to jump into service at a moment’s notice.

Becoming a military K9 is like going to an Ivy League school for dogs. Tens of thousands of dollars are invested in each K9’s training. “Depending on how much time he spends in the actual schoolhouse and how much training was actually put into him, I would say a good estimate is anywhere between $30,000 to $50,000,” said Staff Sgt. Adam Dye.

The dogs at Joint Base Charleston are trained in one of three primary missions: patrol, narcotics or explosives. But in almost any scenario they are also natural peacemakers. “The dogs can de-escalate a situation very quickly because everybody knows they don’t want to be on the other end of those teeth,” said 628th Security Forces Squadron Kennel Master, Master Sgt. David Tagliaferro. Depending on what’s happening, a MWD can roll up on scene and all of a sudden, the perpetrator or the subject will get calm real fast.”

Many people think K9s and their handlers are paired for life. In the Air Force, this isn’t the case. MWDs are assigned to a base and as new airmen rotate in, they are paired with one of the K9s. Their daily routines include training, deploying and relaxing together. The teams work hand-in-hand anywhere from two to five years, which makes saying goodbye difficult, when an airman is reassigned. “It is the hardest part. You know you have to say goodbye to your best friend and it’s like ‘All right man, bye,’ and you’ll probably never see him again,” Dye told Carolina Tails.

When a military dog reaches retirement age, a handler or a former handler can adopt him or her if all the paperwork goes through. That’s the plan for Staff Sgt. Jonathan Garrett who has worked with his “best friend” Chico since 2013. Garrett is being reassigned and must leave Chico at Joint Base Charleston – a thought that chokes Garrett up with emotion after everything the pair has been through — including finding a missing child on base. “The moment Chico retires, I will be on a plane down here to pick him up. This dog has grown to be my family. He’s more than just a military working dog,” Garrett said. “You build such an amazing bond with an animal like this who’s had your back, does everything for you. He is willing to lay his life down for yours, and then you have to basically cut ties and go somewhere else. That is the hardest part about being a dog handler.”

The Military Working Dog section at Joint Base Charleston has nine K9s and all are either German Shepherds, Dutch Shepherds or Belgian Malinois. On our visit, five of the teams were available to be photographed by Vincent J. Musi, whose work has filled the pages of National Geographic.  In the next few pages, we hope you take a moment to learn more about these amazing K9 teams as Carolina Tails salutes their bravery, their sacrifice and their duty to country.

Casey: “These are the greatest animals in the world. They’re heroes from the day they start and the day they end and then further on and they should be treated as such. We have the best opportunity to treat these guys the best we can. You can see it in some of the handlers in how motherly or fatherly they are.”

Shining Moment: Working with the Secret Service to protect the President.

Dog Training Tip: When disciplining a dog, don’t wait too long or the dog will forget what he or she did wrong.

Weston: “I wanted to become a K9 handler because I wanted to do more for the country and be responsible for the safety of other people. It is not just a career where you work with or play with a dog. It is more important than that. There will be a time where you deploy or go on a mission where the lives of many people are in your hands.”

Shining Moment: Countless sweeps across US and deployed in war zone.

Dog Training Tip: Learn the psychology of your dog. Why do they do what they do?

Dykeman: “When you first get your dog, there is a rapport-building stage for two weeks where you really don’t give them any commands or anything. It’s just love, you’re just loving on them, letting them know, ‘hey we’re a team now, we’re together and it’s just you and me.’ Then once that initial phase is done, you start doing obedience and detection work and all the other things that come with it.”

Shining Moment: Finding an autistic child who was lost.

Garrett: “Chico can detect (very small) amounts of explosives. We’ve been all over the place including multiple U.S. Secret Service missions. We took second place in an Iron Dog competition, which was a 10-mile event. It included a 7.5-mile ruck, a 1.5-mile run, and then a mile buddy carry, where I carried Chico to the kennels through the sand. I think it took us an hour and 52 minutes to finish.”

Dog Training Tip: Think outside the box. Every dog is different. 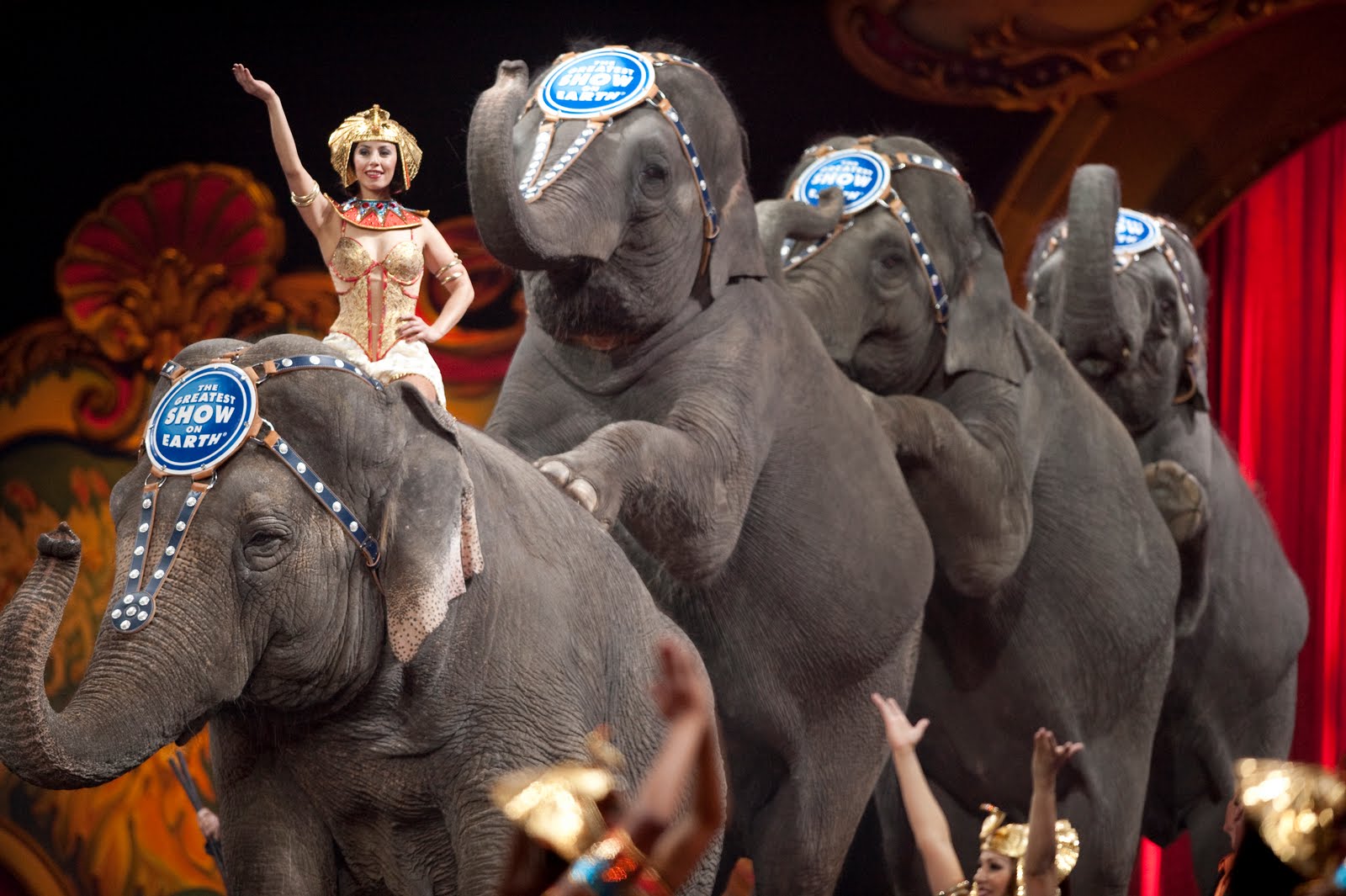 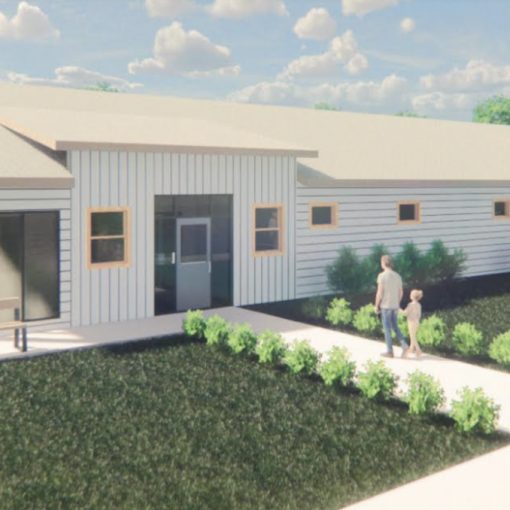 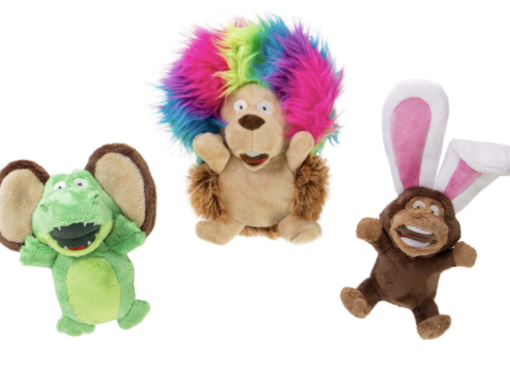