AS WE APPROACH THE SPRINT TO THE end of the current legislative session, which started in January 2019 and concludes in June 2020, nearly all animal-related bills have been put on the back burner. This is not new to our South Carolina legislature.

Approximately 35 bills have been introduced by members of the SC Senate and House. Two bills have passed into law: S0281, which penalizes individuals who intentionally misrepresent service animals and S0105, which addresses a variety of issues related to animal cruelty; however, some of the key meaningful provisions of the original bill were removed in order to pass the bulk of the bill. That’s politics, but it is a reality.

Charleston Animal Society and other animal organizations, both animal shelters and animal control agencies, strongly support the passage of S1108, introduced by Senator Paul Campbell and its sister bill, H3709, introduced by Representative Chip Huggins. This LIFESAVING bill responds to the disproportionate number of Pit Bull types of dogs euthanized across South Carolina by incentivizing, not requiring, spay/neuter. Pit Bull types of dogs, arguably the most adopted dog in South Carolina, make wonderful additions to the family; however, due to simple supply and demand, they are frequently euthanized due to the overwhelming numbers entering shelters.

Why not incentivize spay/neuter of all dogs? Simple: all dogs are not overpopulated. Pit Bull types of dogs are.

Here’s a closer look at how Charleston Animal Society supports some of the major animal legislation being proposed: 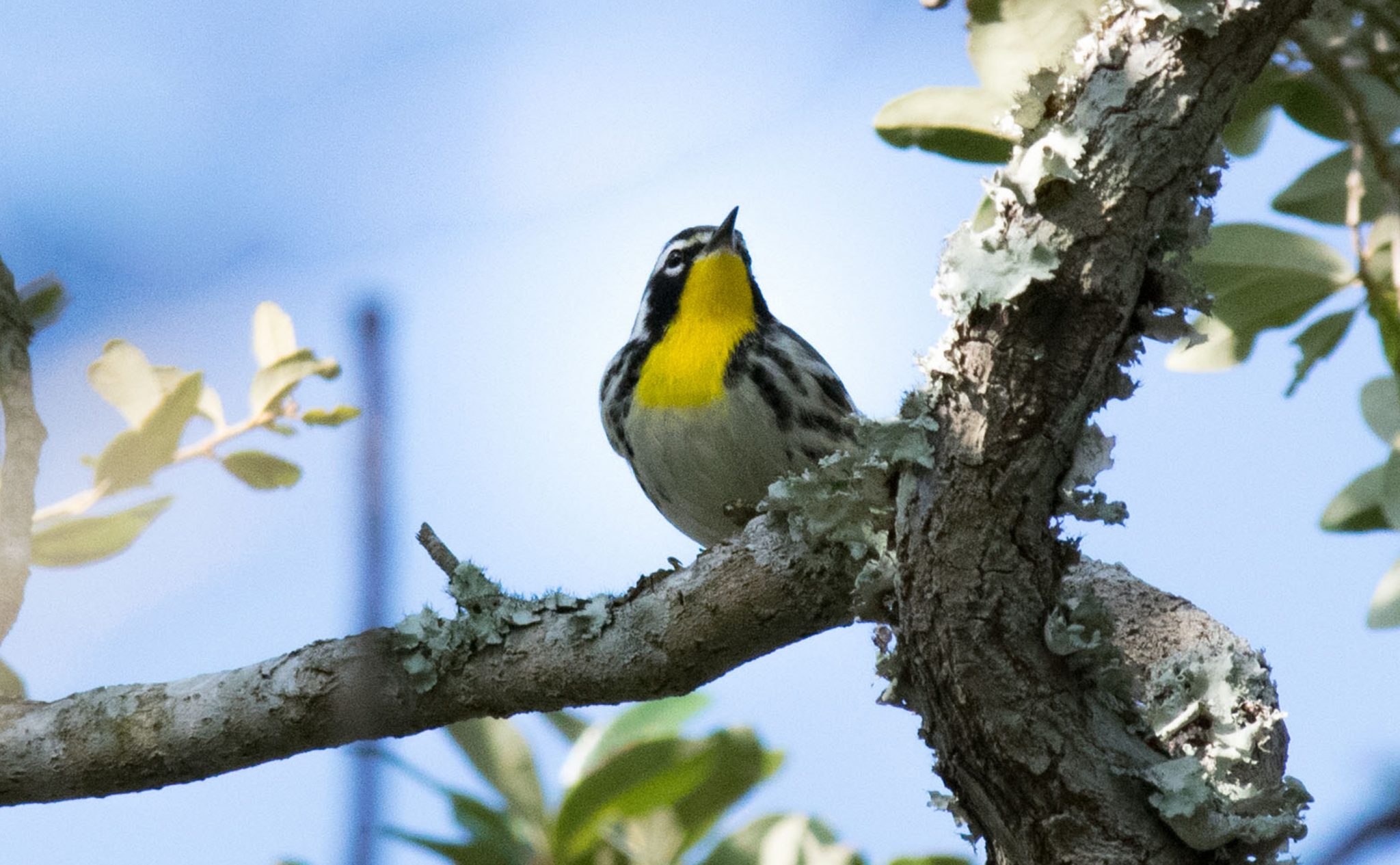 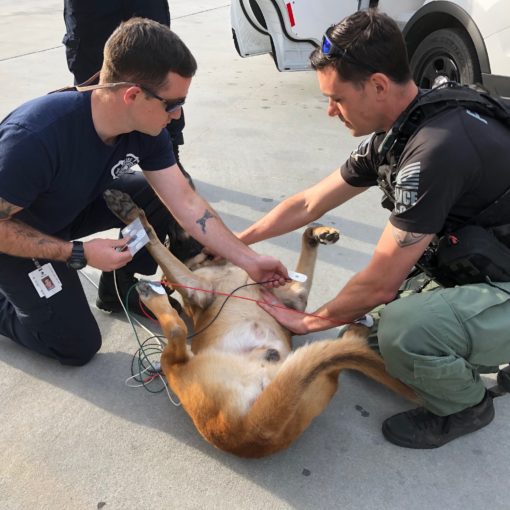 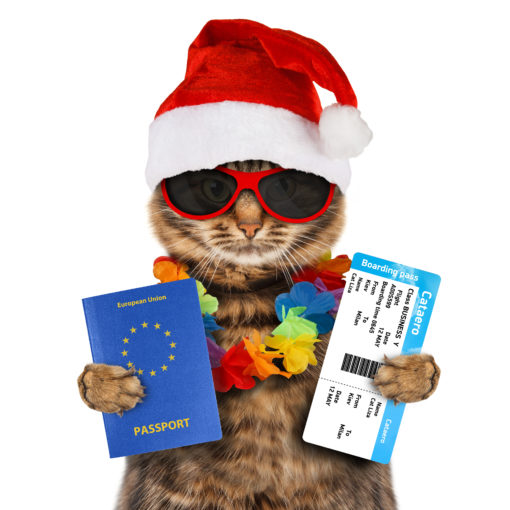 By Claire R. Grimes Last year, a whopping 507,000 animals were flown commercially in the United States, according to the Department of […] 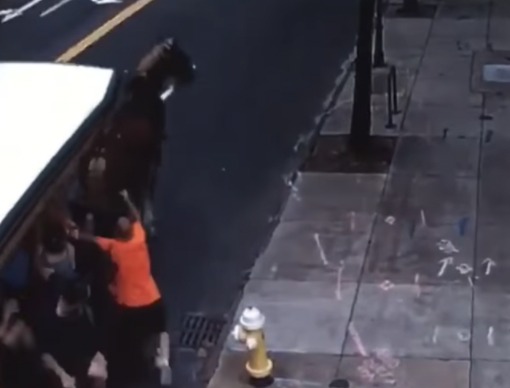 By JOE ELMORECHARLESTON ANIMAL SOCIETY PRESIDENT AND CEO In the mid-2000s, the City of Charleston requested Charleston Animal Society to be a […]