The campus of Wake Forest University sits on the edge of a once buzzing city, Winston-Salem, which is planted in the middle of the Tobacco Belt in central North Carolina.   And like many other college towns, Winston-Salem is challenged by the plight of homeless animals. 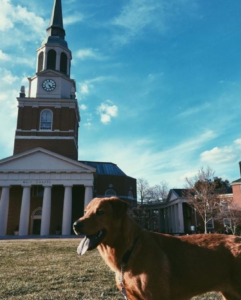 Each year, 3,600 dogs are taken into nearby shelters. To help with the problem, the Forsyth Humane Society and three recent graduates of Wake Forest have figured out a way to take on the growing need for kennel space for dogs as they wait for adoption.

Every two weeks, there is a new name to learn for the members of the Pi Kappa Alpha fraternity at Wake. Three alumni, William Tennant, Joseph Diaz, and Thomas Eberle decided their senior year to house a dozen different dogs at their off-campus home while they awaited adoption. The three roommates reached out to the Forsyth Humane Society offering their home as a fostering location, and since then the likes of “Rosco, Chip, Becky, Jackie, Bonita” and others have spent time being a part of the Wake Forest community.

The bright idea was instantly a hit after realizing how beneficial it was for all the parties involved. The three housemates loved the company of the dogs while not being held accountable on holidays when they were free from classes and wished to travel home. The Humane Society was also able to provide all the necessities like food, leashes, and cages for each dog staying at the home freeing them from any monetary commitment. However, it was the foster dogs that benefitted the most while waiting for a new home. They got to live the dream of a college pup.

It was a common image to see the πKA letters on campus accompanied by a wagging tail on a leash at social gatherings. Whether it was a school-wide philanthropic event, a soccer game, or a weekend party; Thomas, Will, and Joey made sure to bring their pups along.

Without fail, each time the dogs ventured out of the house they were swarmed by underclassmen who were not allowed to have dogs in their dorms but craved the simple joy of petting a dog which is a luxury taken for granted back at home. A constant stream of new faces awaited each dog to be adored by while learning how to behave in social environments.

It was Rosco that experienced the most perpetual praise at Wake’s annual “Hit the Brick” event where the entire university raises money for the Brian Piccolo Cancer Research Fund. Donations are raised by participants running around the brick pathed quad in front of the iconic chapel; raising money with each lap. Here Rosco was able to show off his seemingly endless supply of energy with other dogs running at the event.

Each lap he would be handed off by one exhausted fraternity brother to another to be pulled along around the track, only taking breaks for the occasional sorority sister belly rub.

Before the three graduates moved on in their lives, they passed “the leash” down to underclassmen in the hopes of them continuing to offer a place for a new line of foster dogs. The three friends showed how easy it was to help the dogs while also enjoying the personality each one brought with them. All the while giving the K-9s a place to thrive, with affection crouched around each corner, until these pets get to meet their new families.

Matthew O’Brien is now a senior at Wake Forest University studying Biochemistry and Molecular Biology, with plans to become a Doctor. He’s also a member of πKA. 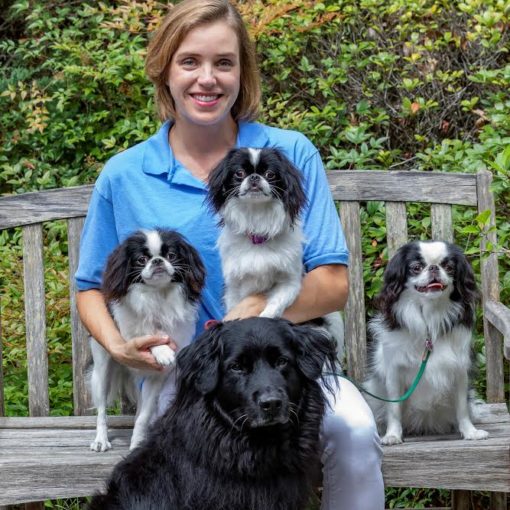 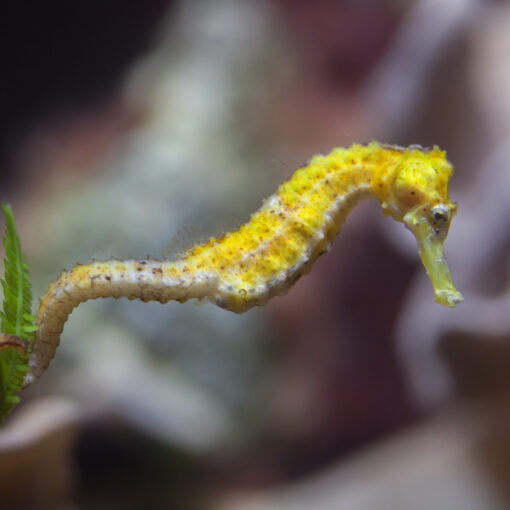 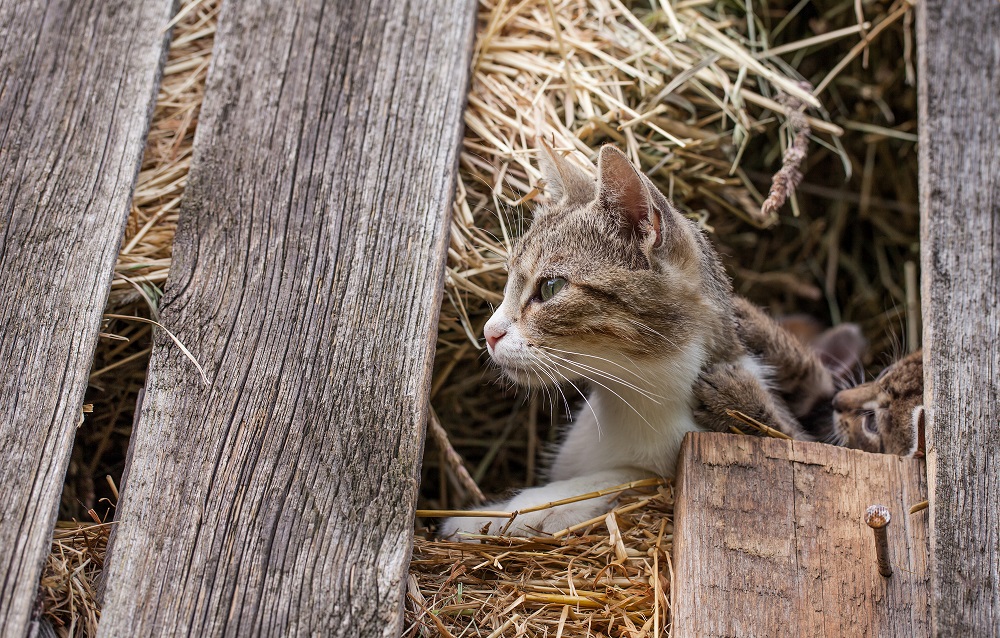 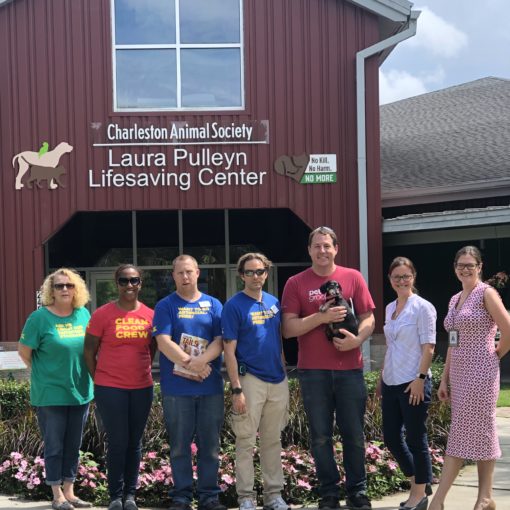