Charleston Animal Society is teaming up with researchers at MUSC to help smokers kick the habit! This alliance for “Project Quit” may seem surprising, but when you consider that pets are suffering from second-hand smoke and other nicotine dangers, the teamwork is the perfect combination.

“So many people are surprised to hear the connection between the dangers of smoking and the impact it has on the health of dogs and cats,” said Charleston Animal Society CEO Joe Elmore. “Whatever we can do to get the word out and maybe motivate ONE person to stop smoking will make this project worth the effort.”

Research has shown that animals who live with smokers have an increased chance of developing cancer. Sometimes the cancer will show up as lung cancer or lymphoma. But other times, cancer can occur orally, because animals lick nicotine off an owner’s hands or clothing!

“There is clear information that cigarette smoking affects pet health. But it’s under reported,” said Dr. Kevin Gray with MUSC’s Department of Psychiatry and Behavioral Sciences and the Project Quit team.

Gray said the program is not about judging or blaming, because these researchers know how difficult quitting can be, “We are interested in finding any factor to keep someone resilient about quitting and pets could be that motivator for some people. We want to keep that positivity”

Lisa lives in North Charleston and knows how hard is it to quit smoking. She’s tried 10 times over the past 15 years. “It is an addiction. I quit, and then I find myself going back to it when I am stressed out,” she said.

The cancer connection to pets of smokers is something Lisa never heard about or even considered. She owns a beautiful yellow lab and paused to consider how her smoking may be impacting her dog.

“It is a motivator to quit,” Lisa said. “This information is a really good thing to get out to the public. It’s bad enough you’re harming yourself but you certainly don’t want to harm anyone else.”

As our phone call ended, she asked how to get in touch with Project Quit. We told her to Text SMOKE to 44332 and hopefully researchers at MUSC could help her kick the habit for good. If not for her, then at least for her beloved pet. www.projectquitsc.com 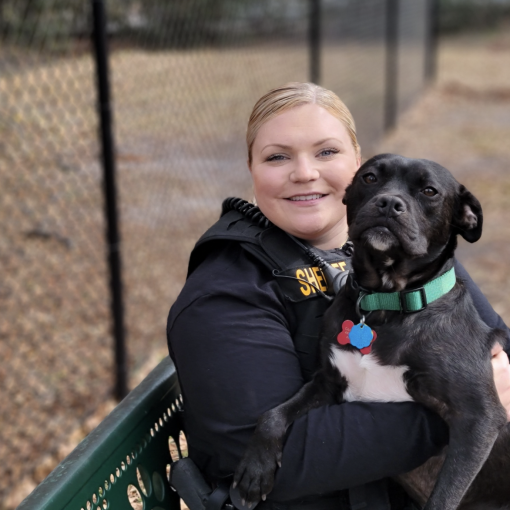 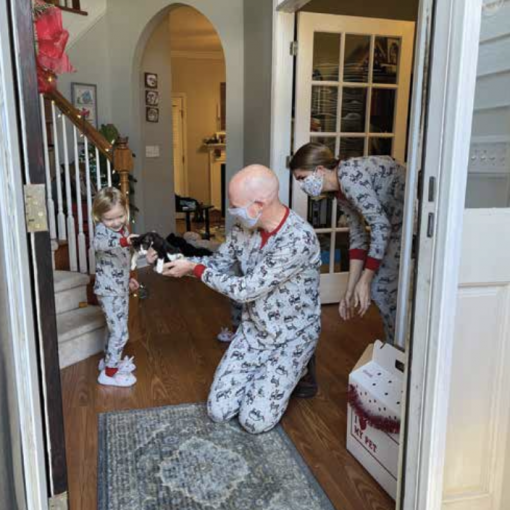 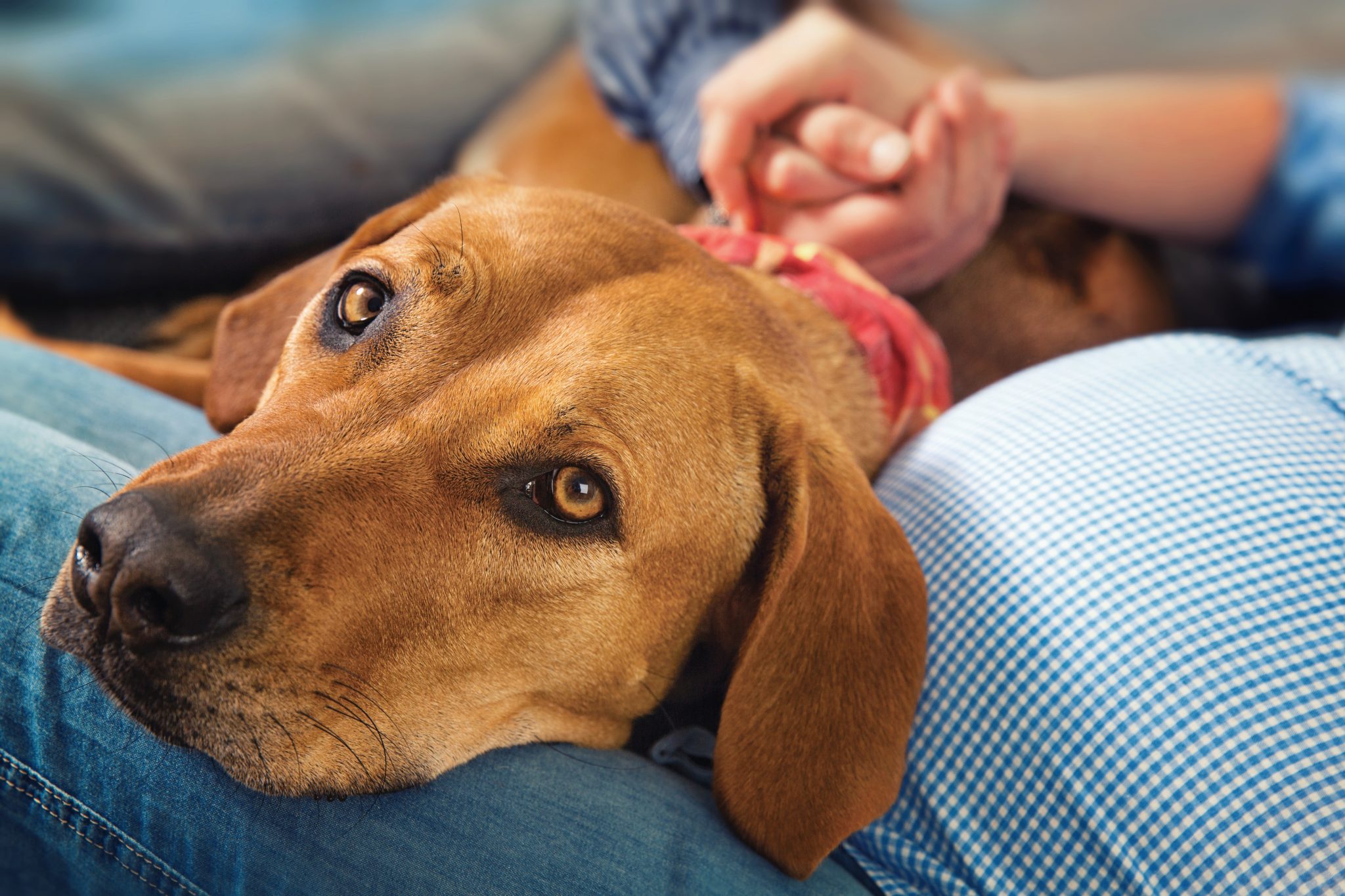 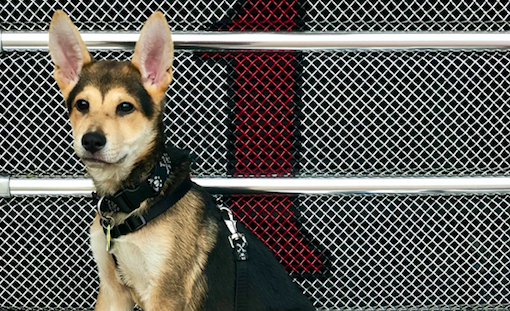