Local Pet Detectives have reunited hundreds of pets with their owners

Charleston Animal Society has its very own Ace Ventura: Pet Detective! That’s right, Santanna Williams has the important job of reuniting lost pets with their owners. The process? Like a modern-day Nancy Drew, Williams scans for digital clues on the web, Facebook, Craigslist and other social media outlets trying to find the owners of lost pets.

Take Luna for example. Luna ran off after being scared by fireworks. Her dad, Zach Borowsky, was deployed overseas and was devastated to leave with his beloved girl still missing. Eventually, Luna was brought into the shelter by North Charleston Animal Control, but it took the sleuthing of Williams and her co-workers to piece together clues to find out who Luna belonged to.

Combing through Facebook and Craigslist, Williams zeroed in on the Borowsky family and started making calls. Jennifer Borowsky was on the other end of the line—almost three weeks after Luna had gone missing. Jennifer immediately Facetimed Luna’s dad, who exclaimed, “You’ve got Luna!” (The tearful reunion was captured and posted on Charleston Animal Society’s Facebook page.) Zach tells Carolina Tails, “I was beyond excited to see she was home.”

Williams explains, “I work directly with Animal Control. When they bring in a lost animal, we put it in the system and scan the microchip.” Unfortunately, many lost animals don’t have microchips, which makes reunions that much more difficult.

There are eight key social media pages in the Charleston area that the pet detectives scour on a regular basis. One of the most popular pages Williams uses is “Lost and Found Pets Charleston SC” (@lostandfoundcharlestonsc). If your pet is lost, posting on any of these eight pages will increase your chance of finding your pet. (Find a list of all the pages and their links at www.CarolinaTails.org).

“Basically, there is an army out there helping lost pets get reunited with their owners,” Williams notes. Some of these posts and their pictures are shared hundreds of times, and these are complete strangers reposting these lost pets in an effort to reunite them with their owners.

“If my pets went missing, I would feel heartbroken. We want people to know they are not alone,” Williams says.
The Reunions: The Best Part of the Job

Robbie remembers sitting around a pool at Disney World when he got a call straight out of a fairy tale. “The lady on the other end of the phone told my wife they had my dog. I said, we don’t have a dog,” Robbie recalls. But then it struck him, four years before he’d lost his dog, Jack, but there was no way his best friend could still be alive!

When he took the phone, they described his pug mix to a tee. Robbie said he started shaking and cried and had to hand the phone back to his wife. Within 20 minutes, the family was in in their hotel room packing up — leaving their Disney vacation behind — driving all the way home to North Carolina to empty their vehicle, so they could turn around and go pick up Jack at Charleston Animal Society!

A microchip in Jack is what provided the Charleston Animal Society Pet Detectives the information they needed to contact Robbie. “When he saw the girls he was excited. But when he saw his Daddy he went absolutely crazy. I started crying,” said Williams. “Reunions are the best part of being a pet detective.”
“We Didn’t Know You Were Here.”

It may sound shocking, but many owners with lost pets fail to visit Charleston Animal Society to check and see if their pet has been turned in. “Too often, we hear, ‘We didn’t know you were here,’” Williams notes.

But her goal is to spread the word that indeed, Charleston Animal Society is taking many new steps to reunite owners with their pets. More than 1,100 pets were reunited with their families last year—that averaged to three every single day! “Seeing reunions is the best part of my job,” Williams admits. “I feel like I’ve done something good. I’ve helped a family and pet find each other. How can it get better than that?”

Editor’s Note: See the emotional moment when Zach Borowsky learns in a war zone that the Pet Detectives have found his dog Luna. www.CarolinaTails.org. Since we wrote this article, Santanna Williams became one of the volunteer coordinators at Charleston Animal Society, but other pet detectives are still hard at work reuniting lost dogs.

Tips to Keeping Your Pet Safe

Williams says there are 6 easy steps to keeping your pet from getting lost: 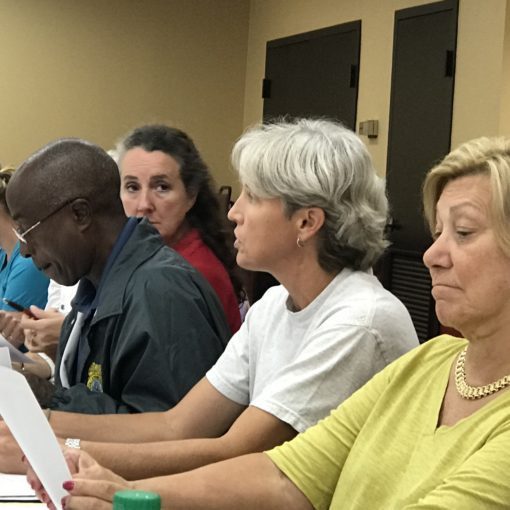 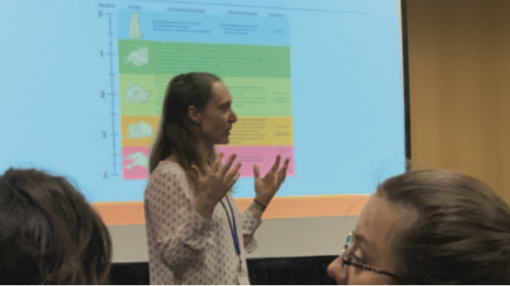 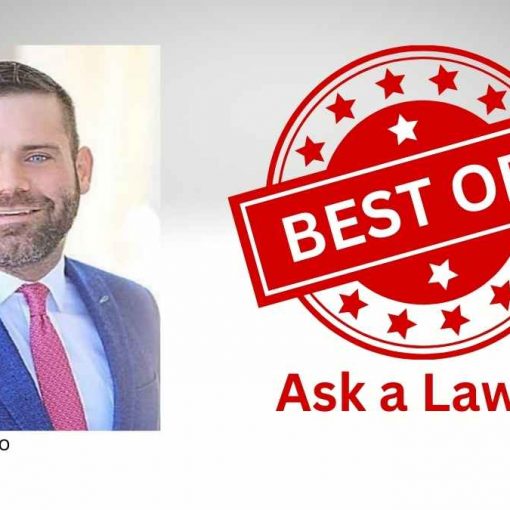 Charleston is mourning the loss of well-known attorney David Aylor who passed away at his home on January 2nd, 2023, at the […] 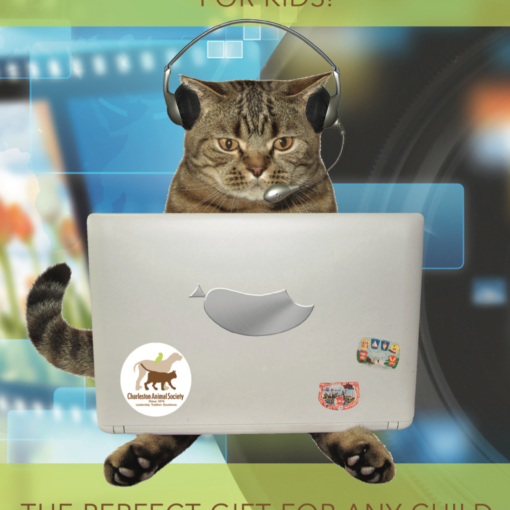