Dozens of blue plastic pill bottles spill out onto the counter.  A few tumble to the floor. Stevie Betros takes off his watch, bends down and picks them up, one by one. He eyes the pulled out drawer, pulls up a chair and gets to work, meticulously stacking the small containers like dominoes until there’s no more room. It’s a tedious job, but one he clearly enjoys. He’s volunteered at the Patrick Veterinary Clinic for the past 12 years.

“Stevie is a big help to us,” says Dr. Dick Patrick, co-owner of the clinic he shares with his son.  He says Stevie stocks supplies, cleans the rooms, feeds the animals and helps the patients, important tasks not everyone likes to do. But Stevie does them all, and does them well. The 43-year-old has autism.

“I like to organize,” Betros says as he grabs a ladder and puts a box of pill bottles back on the shelf. “Follow me.” We head down a hall into a room where dogs are kept. One whimpers and howls. “It’s okay buddy,” Betros says. He picks up something else from another shelf before heading back into the hall, where he then begins to carefully affix labels to small white bags. They’re perfectly aligned and wrinkle free. “I like to do a good job,” he says with a big grin, his glasses slipping down his nose. Betros joined the practice after his own dog, a dachshund named Brandy died, on Christmas Eve. He says it helped him heal.

Born in Yonkers, New York, Betros was diagnosed with autism shortly after birth. His family moved around before settling in Charleston. He attended public and Montessori schools where he learned like other kids, just at a different pace. “I had special needs,” he says. The word “can’t” is not part of his vocabulary.

Betros was a Boy Scout and has competed in Special Olympics since he was 10 years-old, everything from gymnastics, track and field, kayaking, tennis and now golf. At times he struggles for a word, but that’s common in people with Autism, a neuro-developmental condition that effects communication and interaction with others. However, Betros is extremely personable.  Just ask him.

Dr. Patrick agrees, “He doesn’t meet a stranger.” He’s outgoing, and doesn’t sit still. Betros volunteers at the veterinary clinic several days a week, but he has a paid position at MUSC where he’s worked as a lab courier for 25 years. He also volunteers at the hospital, and at Bishop England High School getting water, balls, whatever is needed for the basketball teams. “I’ve been to every game and every practice,” he says. “I have about 800 jobs.”

When he is not working, Betros is playing golf with Special Olympics. That’s where Shelli Davis first met Betros about 10 year ago, only then, he was into tennis. She works for Mount Pleasant’s Tennis and Therapeutic Program, partnering with Special Olympics. “He was always very focused. Focused on his form and focused on his sportsmanship,” Davis says of Betros.  He’s won two gold medals in golf, including one last year at the Special Olympics North American Golf Championship in Seattle, Washington.

Davis calls Betros a good role model, saying she sees in him what Special Olympics does best; it promotes independence and builds self-esteem. Best of all, she enjoys having him in her life.  “You can be having a bad day,” she says, “then Stevie is like, ‘Coach Shelli,’ and is there with a big hug. It reminds you every day is a good day. “

She also confirms, yes Betros is popular! “Stevie is almost like the mayor. Everybody knows him and he’s not afraid to go talk to anybody.”

Dr. Patrick chuckles about the mayor comparison, “I think that’s pretty close. I’m just not sure what town.” He can’t say enough good things about Betros, who paints and builds birdhouses in his spare time. He even sails after his shift is done. “He thoroughly embraces life,” says Dr. Patrick.

Betros does live in the moment, present and focused. He’s back organizing those pill bottle drawers. He takes off his watch again. A woman working next to him says he creatively arranges those little blue bottles and their caps in different patterns each time. She says it’s a nice surprise. Betros nods in agreement without looking up. “They treat me right,” he says. “They love me for who I am.” 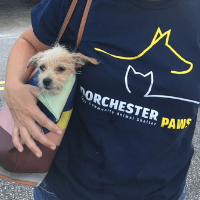 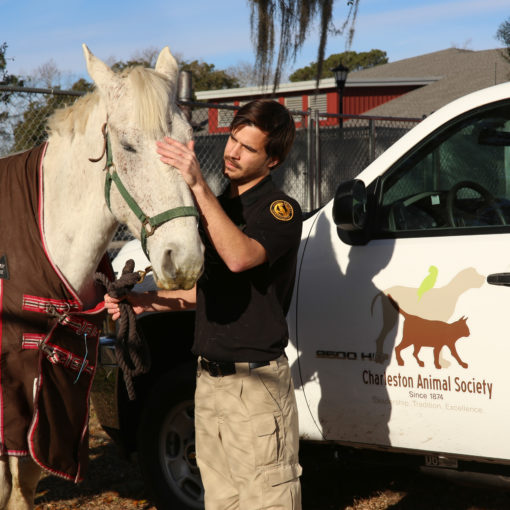 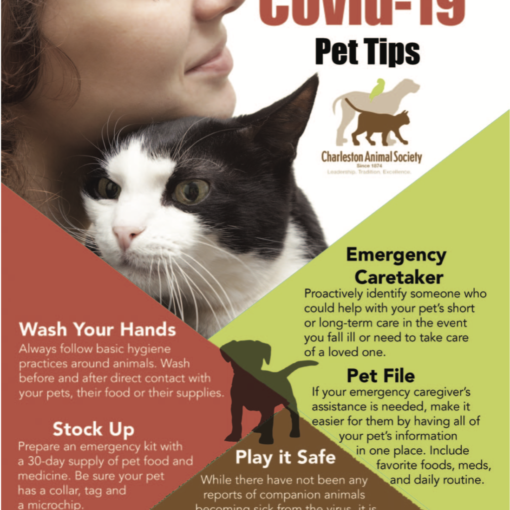 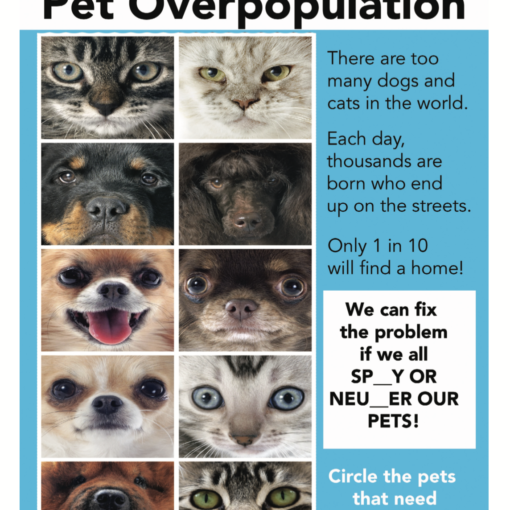