Last Fall, we provided you with an update on our efforts to make working conditions more humane for carriage horses in Charleston, home of the harshest working conditions in the nation and one of the most incident prone cities for working horses.

Charleston Animal Society adopted its position on this issue in spring 2015 based on looking into carriage industry practices.  Based on numerous complaints received by the Animal Society, it formed a working committee to address the issue and immediately found five major areas of concern:

and environment are humane and guided by real science.  Based on the Animal Society’s research, horses working in Charleston do so under the harshest conditions in the country.

Since 2015, the Animal Society has advocated for a prospective, science-based, peer-reviewed study, the results of which will inform our community, including all interested parties, regarding the humane conditions for the operation of carriage tours in the urban environment downtown.  This proposed study has been endorsed by the American Association of Equine Practitioners, the American Society for the Prevention of Cruelty to Animals, The Humane Society of the United States, local animal organizations, Historic Ansonborough Neighborhood Association, Charlestowne Neighborhood Association and Dr. Ken Marcella (expert equine veterinarian and part of the team that established heat regulations for the Atlanta Olympics).

Significant reform of the current working conditions is needed to make this practice humane for the animals and free of systematic fear and distress for days on end, bringing it in line with other cities across America.

In response to the Animal Society’s advocacy efforts, the carriage industry has brought in local, state and national political firms to organize personal and organizational attacks on the Animal Society and anyone who advocates for more humane working conditions.  Recently, one carriage company filed, withdrew, then refiled a lawsuit in a different court instead of facing the music and providing some basis for their claims.  This is a misuse of the court system to distract the public from the real issue, which is making the working conditions of the horses more humane.

While there are petitions calling for the ban of working horses drawing wagons in urban settings numbering over 1 million signatures, the Animal Society has resisted pressure to call for a ban; instead, the Animal Society has offered a compromise by proposing the study. This would provide Charleston with a unique opportunity to lay this issue to rest and serve as a model for cities across the nation and world.

Time and again over the past three years, representatives of the carriage industry have provided the public with both misinformation and disinformation.  The carriage industry and their local and national political operatives have attempted to smear and intimidate individuals, businesses and organizations with vile, false and bigoted attacks.  This dishonors the enterprise, the City and the process toward improving the working conditions and environment for the animals.

It is not only outrageous, but despicable, that the carriage industry is attempting to suppress the Animal Society’s right to make legitimate criticisms and call for action of our elected officials.

Charleston Animal Society has not and does not make false statements.  The carriage industry is afraid of the truth.  We are confident that our focus on the humane treatment, not ban, of working animals in Charleston will prevail and we will not diminish our efforts for their well-being.  We have exposed the system’s fallacies with the truth.  That’s not defamation.  That is America. 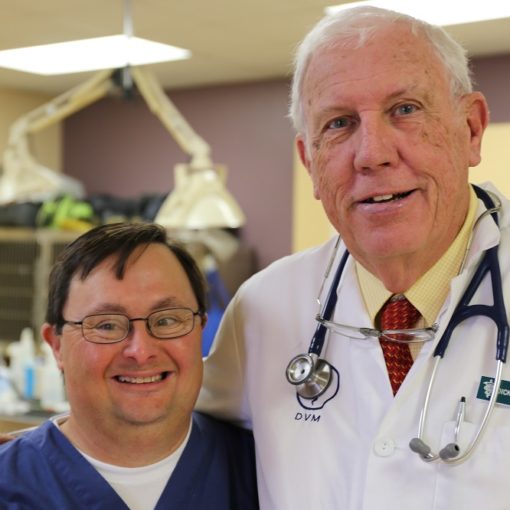 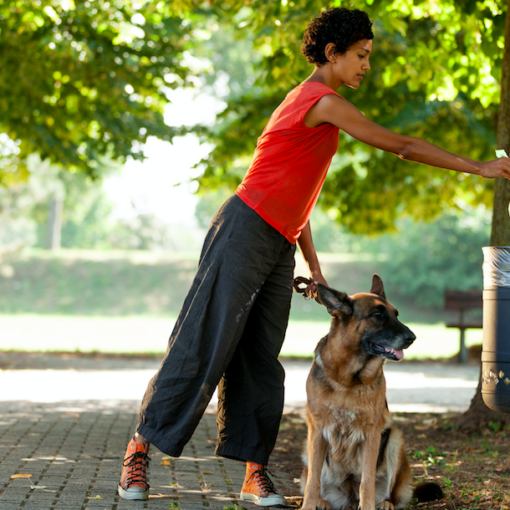 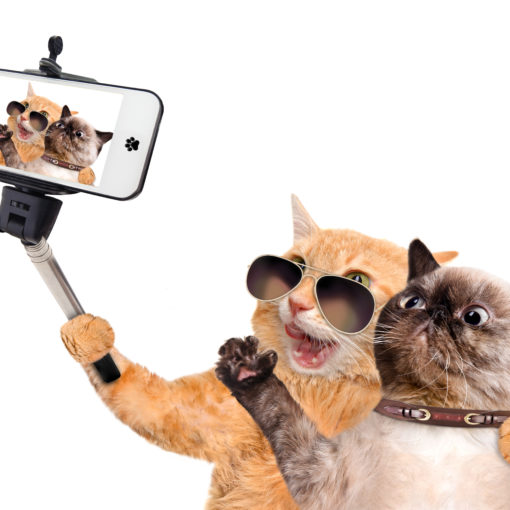 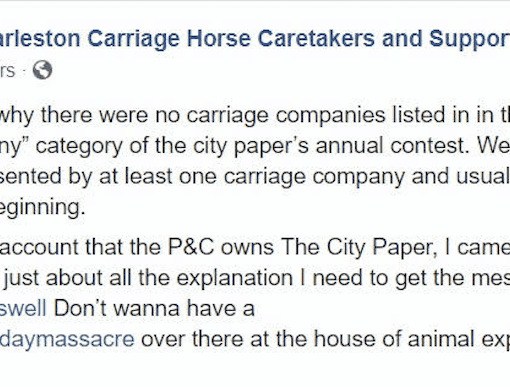