Maybe it’s in the eyes—small yet reflective, sunken in a tidal pool of lines, and heavily draped in thick, wiry lashes. “I think circus elephants always look so sad,” said Lowcountry mom and doctor, Jen Fiorini. “I’m glad to see them go.”

Barnum and Bailey’s Ringling Brothers Circus parted ways this past May with a 145-year-old tradition: its show-stopping elephants. It was an enormous decision, based as much on business as opposition.

“Could we have continued to fight every battle with city halls around the country?” asked Feld Entertainment spokesman Stephen Payne.  “Yes, we could.  But we decided in our heart we’re an entertainment company, so let’s not do that.”

Legal fights with animal rights groups over alleged mistreatment, abuse and neglect have prompted dozens of cities to ban elephants altogether, as well as the bull hooks believed to control them. The excitement of going to shows was soon overshadowed by parades of protesters as well. You could still go, but it’s kind of like walking by a Salvation Army kettle bell empty-handed during the holidays.  Do you really want to?

“The last time I went to the circus was 18 years ago,” said Charleston mom, Brandi Wombwell-Kotwoski. “We were eye-level with the elephants when they were paraded around the big top. I immediately got sad.  Their eyes, my God their eyes, I swear some were crying.”

Payne says he can’t foresee public sentiment. “If I could look into my crystal ball and predict the future, I would be in a different position.” But, he says, the circus evolves. “If you look back into the 1800s, Thomas Edison debuted the light bulb on Ringling Brothers. I don’t think people today would pay money to see a light bulb.”

The light bulb today is in our homes, as nearly a dozen Asian elephants are off the road, retired at the Ringling Brothers Elephant Conservation Center near Lakeland, Florida.  But their work may not be done.  They will be bred, as a pediatric oncologist from Utah considers studying their blood. It’s been discovered elephants rarely get cancer.

“Scientific research suggests elephants possess uncanny intelligence, remarkable depth and complexity, and a highly developed social structure,” said Janice Zeitlin, CEO of the Elephant Sanctuary in Hohenwald, Tennessee, where pachyderms can escape entertainment and exhibition for long-term care. “The sanctuary has learned from our own elephants there can be great physical damage from both the training for and the performance of unnatural behaviors, such as standing on their hind legs, riding a tricycle or standing on their head.”

Zeitlin applauds Ringling Brothers’ decision, but says elephants born in captivity in North America will most likely spend the rest of their lives that way, perhaps in zoos. “It is difficult, if not impossible, for captivity to replicate an elephant’s natural habitat and meet the dynamic social needs of these amazing animals,” she explained. For example, in the wild she says, elephants walk an average of 10 to 15 miles a day.

So maybe, it’s more about their size than their eyes.  Consider killer whales. “More and more people have become uncomfortable with very large animals under human care,” says SeaWorld Corporate Communications Director Aimee Jeansonne-Becka.  “We are changing with those attitudes.”

SeaWorld announced in March what has been called a watershed moment.  It will no longer breed orcas at its parks and will phase out their theatrical shows. “We will introduce new, inspiring, natural orca encounters,” said Jeansonne-Becka.

But nostalgia can make it hard to say good-bye. “I don’t support any neglect or mistreatment of any animal,” said Lowcountry resident Charlene Anderson Barbot. “I fell in love with whales and dolphins because of SeaWorld.”

Change may have been inevitable, as SeaWorld faced a tidal wave of backlash following the very public death of one of its trainers in 2010. Initial reports said the 40-year-old veteran slipped or fell into the tank at Orlando’s Shamu Stadium and was fatally injured by one of the whales. Witnesses, and later an unnamed employee, told CNN an orca named Tilikum grabbed the trainer, Dawn Brancheau, and shook her so violently her shoe came off.  She drowned.  SeaWorld no longer allows trainers in pools with killer whales.

Three years later, the documentary Blackfish centered on Brancheau’s death cast an even darker cloud.  It accused the company of capturing and separating young whales from their families, first in the wild, and then later in captivity. Mother orcas were shown shrieking. SeaWorld vehemently denied the allegations. Still, the stigma sent stock prices and park attendance plummeting.

“There’s been a lot of misinformation spread by those who oppose zoos and aquariums,” said Jeansonne- Becka.  “The orca issue was a blocker for our broader message.  Wild animals and wild places continue to disappear unless humans awaken to take action.”

SeaWorld has promised to promote conservation, but zoos and wild animals are once again breaking news—most recently in May after a beloved Cincinnati Zoo gorilla was shot to death when a child fell into its enclosure.  Who’s to blame: the parents, the zoo, rescue crews forced to make a split-second decision?   The Association of Zoos and Aquariums investigates. An endangered animal is dead.

Perhaps that’s why local zoos and aquariums are cautious to weigh in.  “As an elephant holding facility, we can only speak on the four, female African elephants living in our zoo,” said Columbia Riverbanks Zoo Public Relations Manager Susan O’Cain.  “The health, husbandry and welfare of animals cared for in AZA-accredited institutions are paramount.”

The South Carolina Aquarium quickly let us know it’s illegal to display dolphins and whales in captivity in our state, although, the law was recently amended. Previously, it included other marine mammals, such as sea lions and seals. They just went on exhibit at Riverbanks last week.

“The best aquariums provide windows into the wild,” said South Carolina Aquarium Public Relations manager Kate Dittloff. “They introduce their guests to animals that are otherwise out of sight and out of mind. “They invite moments of empathy for some of the most endangered species.”

Empathy, like beauty, is often in the eyes of the beholder.  Circuses, zoos and aquariums have long professed care and concern for the animals they show.  Most do so for profit.  They sell us that rare view into a world we may never really   know.  But as we look closer, we may find a hidden cost, one far too expensive for those already endangered. 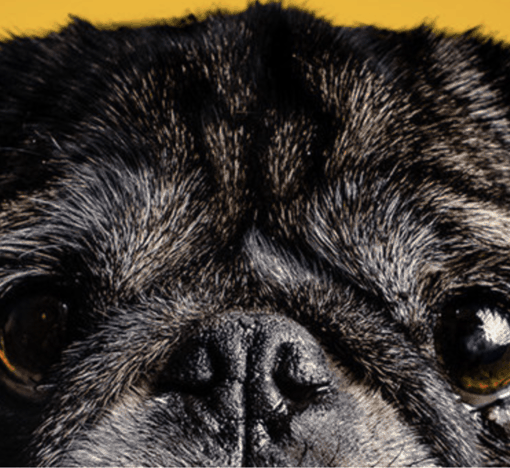 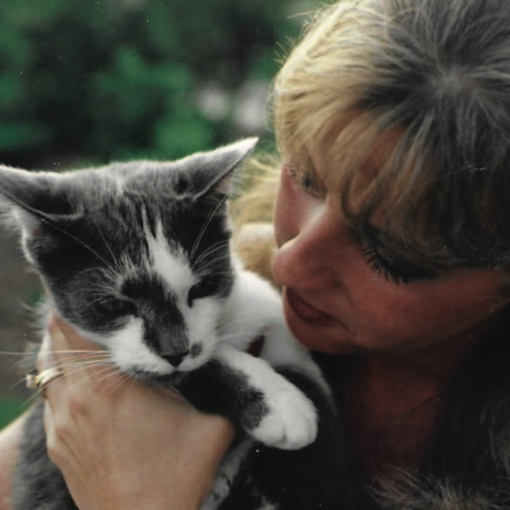 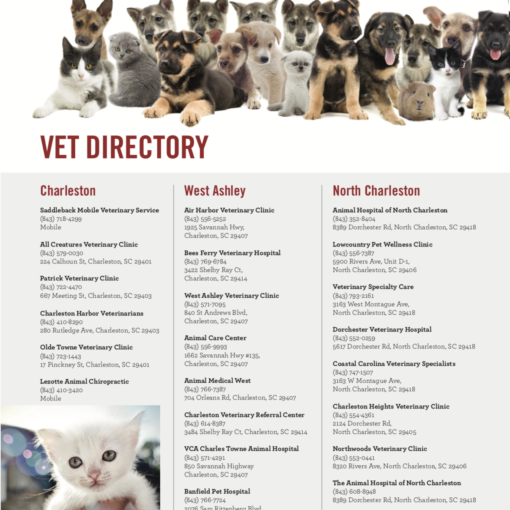 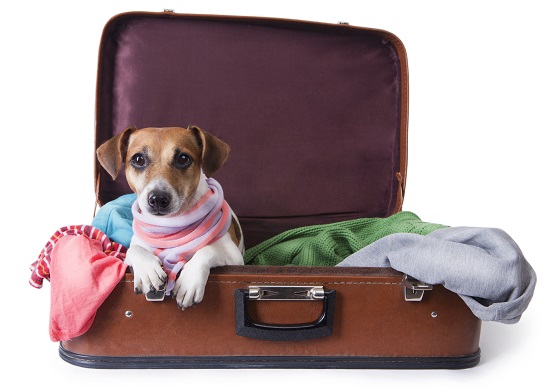