You have got to be kitten me! A cat café right here in Charleston offering adoptable cats, beverages and delectable pastries? Pounce Cat Cafe and Wine Bar is a purrfect idea that will hopefully become a reality this summer in downtown Charleston’s Cannonborough neighborhood.

Ashley Brooks and Annaliese Hughes lived across the hall from each other at the College of Charleston a few years ago. They bonded over the fact that they were both “crazy cat ladies.” Hughes said, “The running joke was we should just drop out of school and start a café.”

They both graduated, but Brooks held onto her kitty café calling by helping to open up one of the first cat cafés in the Washington, D.C. area, Crumbs & Whiskers. The concept took off! They partnered with the Humane Society in D.C., and cat lovers could come and pay a minimal hourly charge to hang out with adoptable cats. Now, they are partnering with Charleston Animal Society, hoping to showcase homeless Lowcountry kitties.

“Pounce is perfect for people who don’t want to give the time, money or responsibility to fully commit to having a pet. They can come and hang out for an hour-and-a-half and leave with no strings attached,” explained Brooks. The concept is also a great fit for people in apartment buildings and dorm rooms who are not allowed to have pets, as well as for those who can’t have pets because of allergic family members, according to Brooks.

Hughes reiterated that college students can come and play with the cats. “It’s a nice way to play without committing to a full adoption,” she said. “It’s a way to get your furry therapy on.”
But just in case you become attached to your feline friend, you will have the opportunity to adopt. Charleston Animal Society will train all Pounce baristas on the adoption process. Everyone will sign a waiver and, of course, there will be a keen eye on who is adopting.
The café will be chock full of fun for both humans and cats. There’ll be beer, wine, coffee/tea and nibbles from a local bakery for the humans, and toys and climbing apparatus (think cat nip and climbing trees) for the cats. And since this will be the first cat café to serve beer and wine, Brooks and Hughes wanted to make a big meow about it by partnering with a local brewery to make an exclusive beer called “Hoppy Cat.”
And yes, the cat area and the eating/drinking areas are separated for health issues, so no worries about having fur in your pastry! 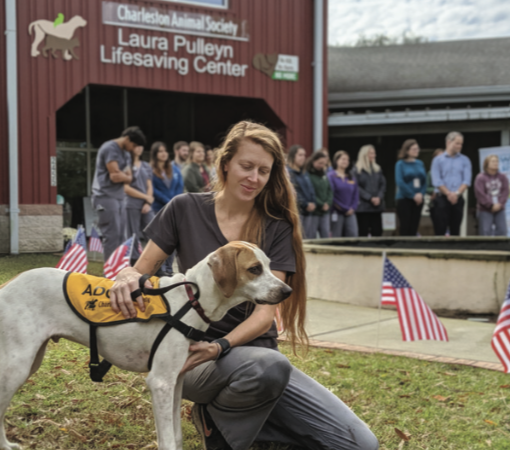 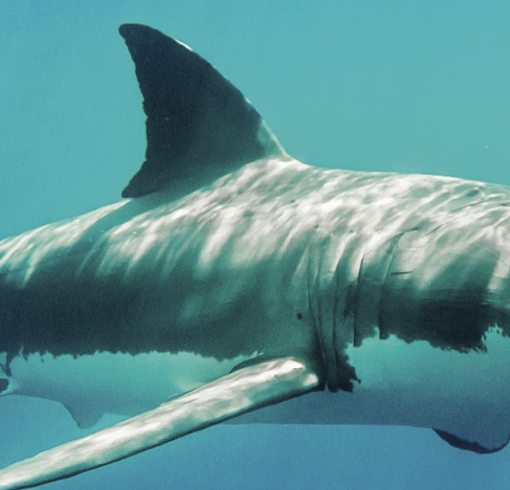 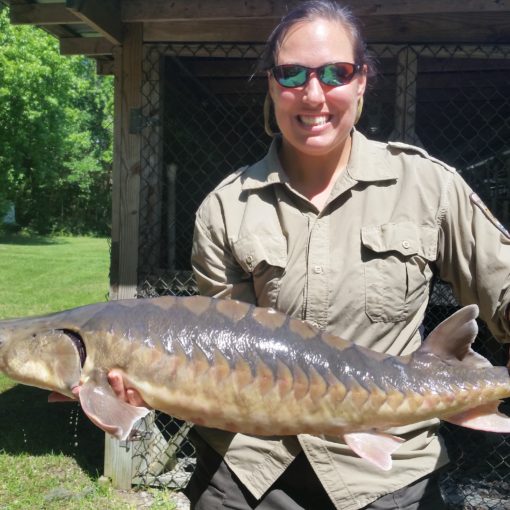 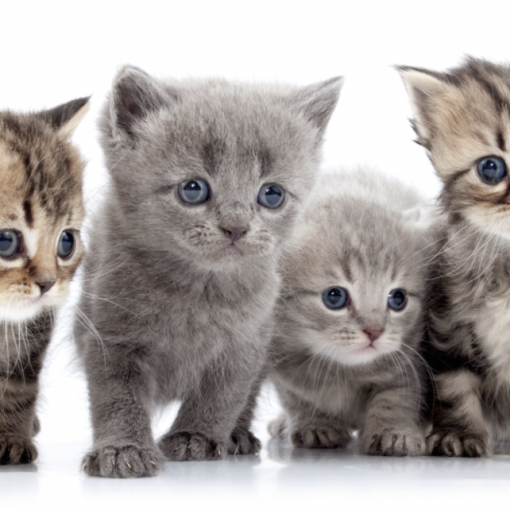 By KATIE ROBISON IT’S A BEAUTIFUL DAY IN MAY. YOU’RE taking a stroll around your neighborhood, enjoying the warm weather, when you […]