MANY OF YOU KNOW CBS NEWS

Correspondent Martha Teichner from the stories she shares on CBS Sunday Morning. But did you also know she owns a home in Charleston and held her popular “Conversations with…” series for the Spoleto Festival USA for two decades? Now add NY Times Bestseller to her accolades, with her new book When Harry Met Minnie. Teichner took a break from preparing a script for CBS Sunday Morning to speak with Carolina Tails about her book that tells the story of her efforts to save a Bull Terrier whose owner learns she’s dying of cancer.

Carolina Tails: What motivated you to write When Harry Met Minnie?

Martha Teichner: Well, I really, really, really didn’t want the story to end. It felt so important, and so special, and so dear to me, that I thought if I wrote the book, it would keep going. I felt that Carol [Harry’s owner] and Harry, and then later Minnie [Martha’s dog] deserved legacies. They deserved to be remembered.

Carolina Tails: Absolutely. And what a tribute for both of the dogs. Both Harry and Minnie are Bull Terriers. What is it about Bull Terriers with you? Everyone’s going to want to know.

Martha Teichner: They’re eccentric. They’re characters. They’re stubborn. They’re smart, too smart for their own good. They’re complicated, they are like interesting people. They don’t just sort of lie around being dogs. They express themselves in no uncertain terms. And they’re funny looking.

Carolina Tails: One thing that struck me about this book is that here’s a person who’s been around the world, a career that people would just give anything for, and yet you take this story — about two dogs that meet – to write your first book about! What is it about animals that moved you so much?

Martha Teichner: Well, it wasn’t just the animals that moved me. It was the nature of what happened, the story itself. It seemed very special and very compelling. And it’s my story. It’s not “Martha Teichner, CBS news…” reporting a world event. It’s my story. And again, I didn’t write it to sell a book. I wrote it more than anything else because I loved living it. It meant so much to me.

Carolina Tails: Why would When Harry Met Minnie be a good summer read?

Martha Teichner: I think it will be a good read when you finally get outside to the beach, because it’s a catharsis. It’s the good cry you need after living through the pandemic and seeing the sun again. It harks back to a time before the pandemic, when making connections was possible, when self-made community was so much more possible, when all the bright lights, and all the fascinating things about New York City were available and tangible, before people had to shut themselves in their homes.

Carolina Tails: Wow. Drop the mic. Finally, this book revolves around Carol who knew her pet would outlive her. At Charleston Animal Society and at other organizations, there are programs where we can take animals in after someone passes – ours is called the Pet Safe Pet Trust Program. Did you know about those kinds of programs as you wrote this book?

Martha Teichner: Actually no, I’m not aware of them. I remembered what happened with my mother’s dog and having to have her dog put down because nobody wanted him. And I didn’t want to repeat that. If in Charleston, there is now a way to avoid going through that, I’m just thrilled. Because I think that people really worry about that. I’m 73 years old. I worry about that. And the other part of it is that older dogs need homes.

When Harry Met Minnie is available now at fine bookstores and Amazon.

WHAT HAPPENS IF YOUR 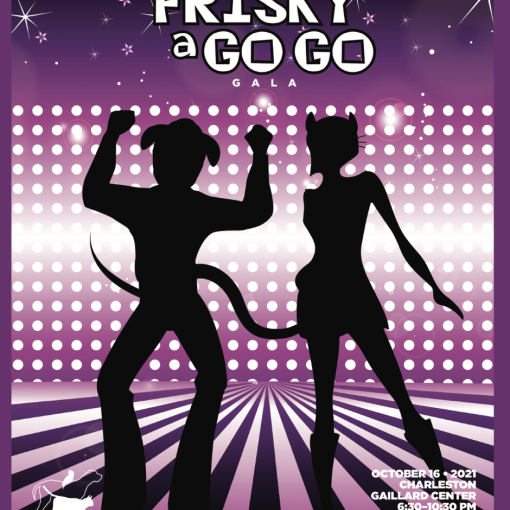 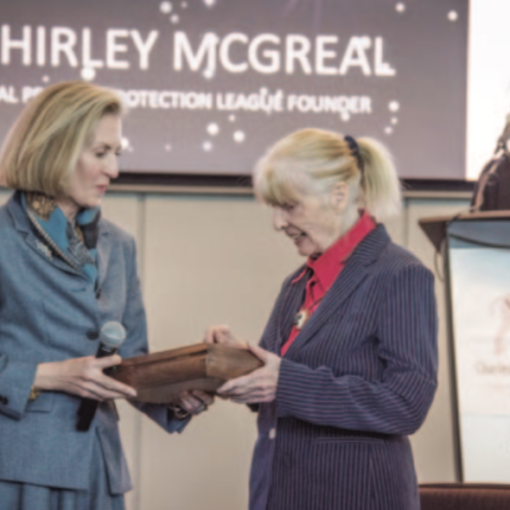 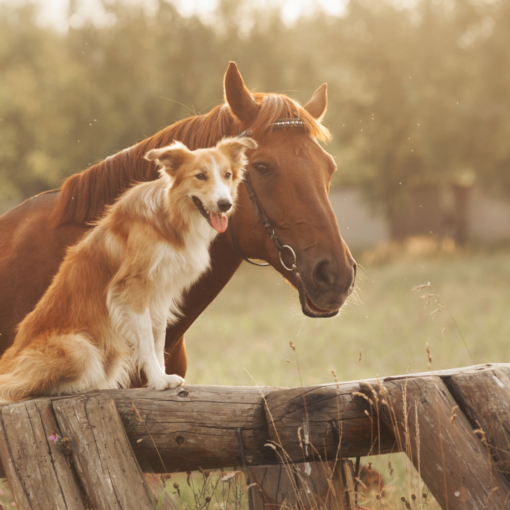 By DANA BEACH LIFE ON EARTH IS IN GREAT JEOPARDY TODAY. It has suffered more severe losses over the past century than […] 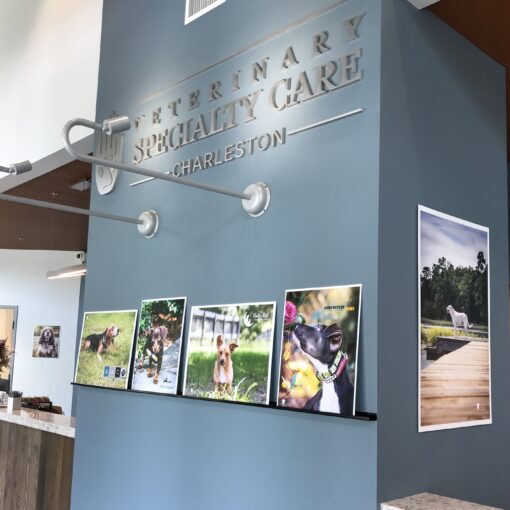