Realtor and photographer Rob Byko doesn’t worry about being in the “dog house” with his wife.  He lives there.

“Our dogs are the center of our lives,” said his wife Karen Byko. Her husband laughs that the dogs even have their own line item in the budget.

“Just to say how much we love our dogs, when we considered places to live, on the top of our list was access to good health care,” said Karen. “Not just for us, but them!” One of the Bykos’ three rescued Boxers, 13-year-old Nikita, was sick and as a result, four years ago the couple moved to Sullivan’s Island from Atlanta, GA.

“We designed our house with the needs and comforts of our dogs in mind,” said Karen, and create comfort, they did. The Bykos transformed a Middle Street weekend retreat into a heavenly, dog-friendly home. The four-legged kids even have a room of their own. “We put in pretty much the full length of the living room, a full screened-in porch,” said Rob. “They can lie out there and watch the squirrels crawl through the trees in the backyard.”

But their home is not just a beautiful space for boxers; it’s a practical place for anyone with pets, especially at the beach. They have hardwood floors throughout the house, with the exception of in the foyer and down to the hall leading toward a mud room and the yard. Those exception areas are tiled. “It allows them to get in and out without dirtying up the rest of our house,” said Karen.

The Bykos even have a doggy backyard door conveniently located next to their bedroom. “I see it as more integral to every project that we do,” said architect Eddie Fava of accommodating pets in his builds. Fava and his firm helped the Bykos rebuild their home.

“I’m discussing with a current client a room that is literally like a big shower with a floor drain in the middle of it,” explains Fava. “It looks like a perfectly nice room with a tile floor, but it might be slightly sloped and you wouldn’t even know it.”

Throughout his 20 years of experience in the business, Fava’s seen loyal animal lovers pour thousands of dollars into pet pads. “It might be a bit of an alcove, but built off the ground,” he said, describing a custom-built canine bed. “It’s almost like a camping style bunk. The mattresses are interchangeable and the covers can be easily removed and cleaned.”

Even the kitchen can be a pet project. “The water and food bowls can be easily accessible at the dog’s height,” Fava notes. “It’s kind of hidden behind the cabinet door so it’s attractive and not just sitting on the floor.”

When the Bykos built their home, they had their pets, and efficiency, in mind. “We put in pullouts. They’re similar to what people use for spices but ours are for dog cans,” Karen explains. “Next to that we had another cabinet with a drawer on top to keep all the dog utensils.  Below we put our plastic Cambro container of dry dog food.”

In addition to food, pet owners have plenty other items that need storing, including stuffed animals, balls, bones, leashes, etc.  A built-in pet toy box can be dog gone entertaining.

Other features pet owners consider is whether or not a room is wireless or audio ready, Fava notes. “A lot of people like to leave a television set or music on for their animals, especially when they’re gone.”

If this all sounds a bit pet obsessed, that’s because it is. The American Pet Products Association says 68 percent of us have pets and last year alone, we spent $62 billion on them.

Our love for pets also appears to be recession proof. The Bureau of Labor Statistics found that pet spending barely changed between 2007 and 2011, with the average family shelling out $500 a year. That’s more, it says, than we spent on alcohol.

Jason Fowler with Sea Island builders is not surprised. He says many pet owners are willing to use pricier home products, for both comfort and durability. Like Fava, most of Fowler’s pet work is done for dogs, simply because of their size. For this reason, he recommends a very hard wood for floors with an oil finish instead of polyurethane.

“We’ve done this floor in two homes recently that’s a European oiled oak,” said Fowler. He says it’s not only less likely to scratch, but much easier to maintain. “If you have a small scratch on your floor you can take more oil and hand apply it and it’s gone,” said Fowler, who is also a fan of light-colored, stone pavers, especially outside. His reasoning? They’re cooler and less slippery for little feet. “It’s much friendlier on older pets too,” he said.

Which brings us back to the Bykos. Their elderly dog Nikita died shortly after their move, but they are still owners to two 7 year-old boxers, Enzo and Aliya. Enzo, however, was recently diagnosed with a canine-like ALS and is in a wheelchair. “This brings up a whole new set of challenges for us,” said Karen. “Obviously it wasn’t something that we anticipated.”

While the couple is willing to renovate again, they are unsure what to do since the elevated island house has so many steps. “A neighbor suggested getting a wench and hooking it up with a basket,” joked Rob.  “Then we can mount that just outside the back door.”

No one plans for a pet to mean so much. But those of us who have them know they often do.  So if home is where the heart is, why not make room? 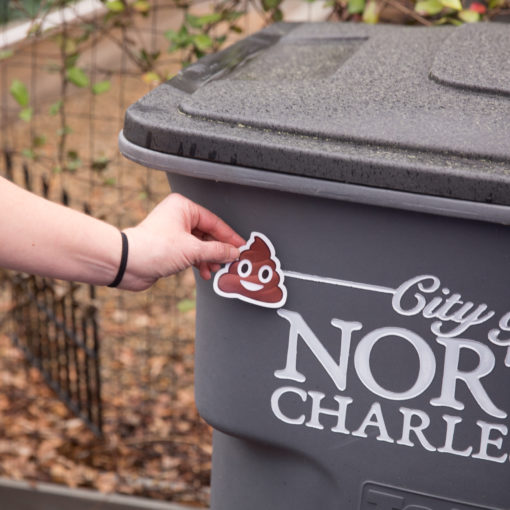 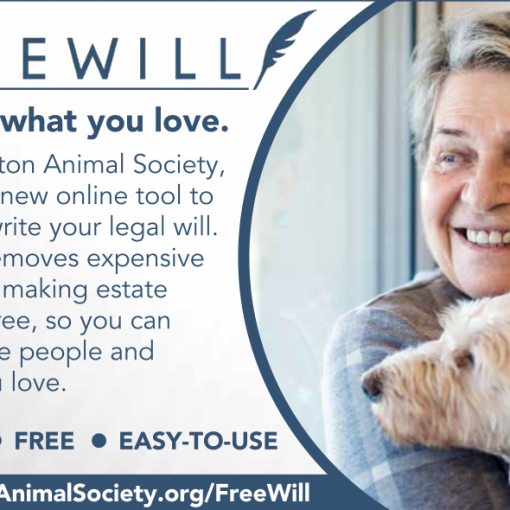 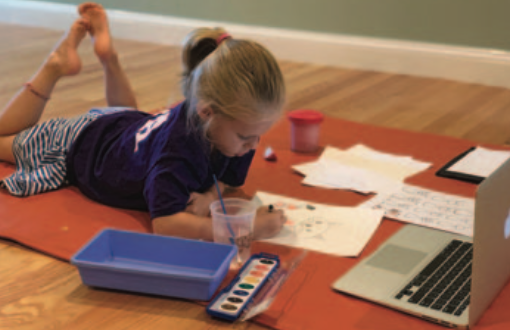 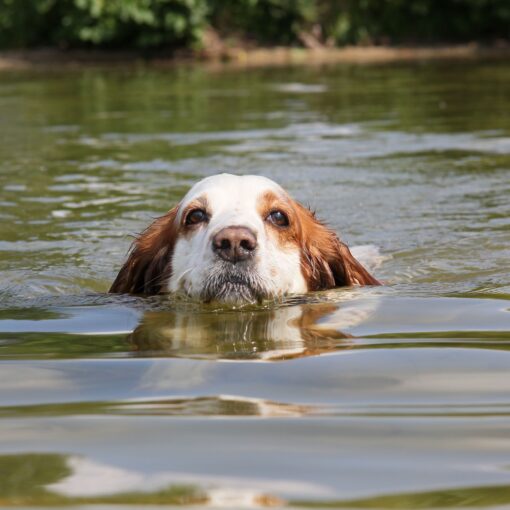