Abigail Kamleiter is the Director of No Kill South Carolina and through Charleston Animal Society, she helped organize several of the evacuation transports of animals in and out of Charleston. This is her dispatch from an airlift out of Mt. Pleasant, just hours before Irma hit Florida.

At 9:30 this morning the weather at the Mount Pleasant Regional Airport was bright and shiny, but the forecast was ominous, with Hurricane Irma tracking our way. Our team arrived with a van full of animals ready to jump on a plane and head to Greenville, away from the storm.

Todd, Brit, Elise and Captain Anthony at Fly Charleston were ready to bring pets to safety this morning! Captain Anthony told us, “I love to fly, but I usually fly with people! I’ve never flown with pets before.”

We loaded the plane with 16 kittens, and we put a very enthusiastic beagle in the seat next to Captain Anthony—he had a co-pilot! What would air traffic control think when they hear all that barking?

These pets were all homeless animals from Charleston and Daytona Beach, FL, now on their way to find permanent homes in Greenville. Animal shelters across South Carolina have banded together to help one another out, to get animals out of harm’s way, and Charleston Animal Society is helping to facilitate evacuations. Not only are we trying to get animals to safer areas, but we’re trying to make room so that we’ll be able to respond to animals that need rescuing after the storm.

We waved good-bye and just an hour and 45 minutes later, the staff at Greenville County Animal Care met Captain Anthony and his cargo…and the pets were off to their new lives. Oh, the stories they could tell! 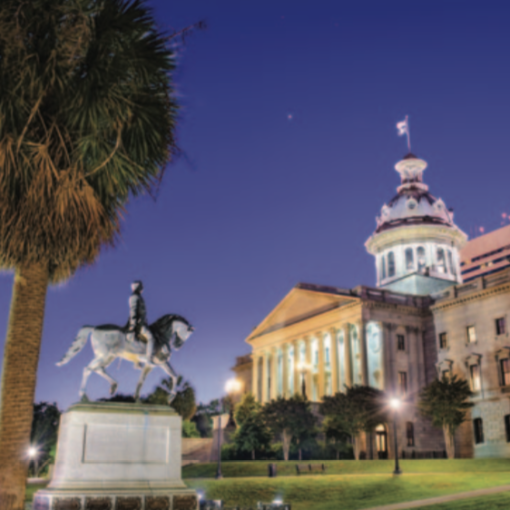 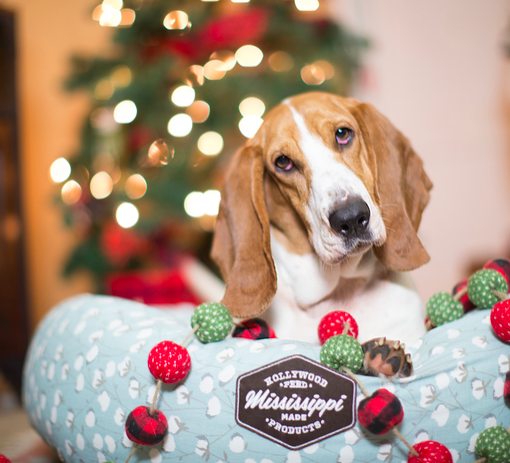 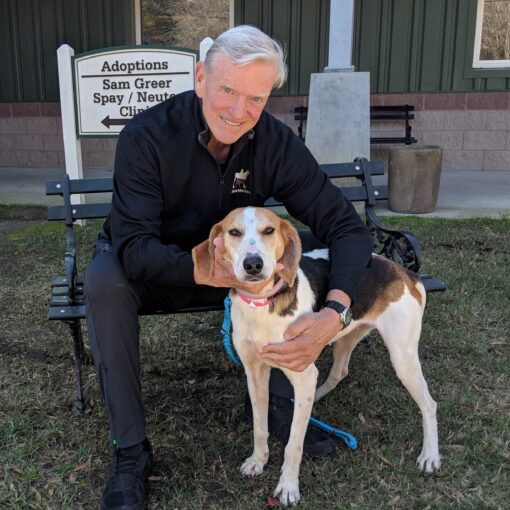 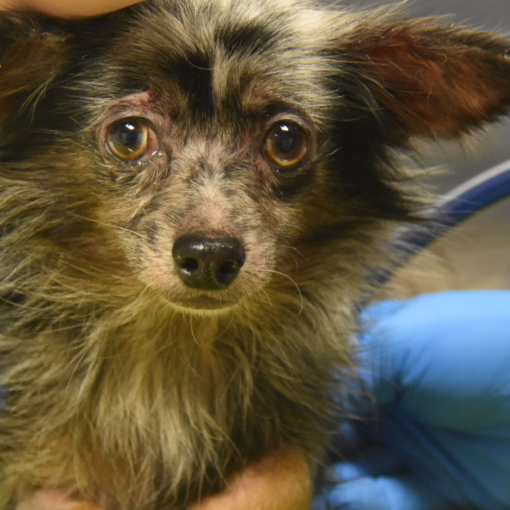 In January, Charleston Animal Society helped rescue more than 250 animals from a puppy mill in rural South Carolina. 50 of the […]